Liverpool are lining up a swoop for Real Madrid playmaker Marco Asensio, according to Spanish publication El Desmarque.

The Reds are yet to make a first-team signing during the summer, despite the exits of Alberto Moreno and Daniel Sturridge. 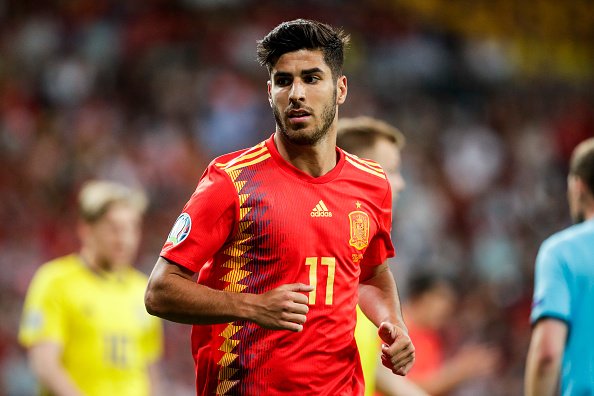 However, Liverpool manager Jurgen Klopp is expected to ahead of a new campaign, with a new midfielder potentially on his list of targets.

The 52-year-old German boss is said to be prepared to pay £67m for the services of Marco Asensio from Real Madrid.

Asensio, 22, can be deployed as a winger or attacker, to provide another midfield option for his team.

Asensio’s contract is valid until 2023 and commands a staggering €700m release clause in his current deal.