Liverpool are reportedly in pole position to sign Lille midfielder Renato Sanches, according to El Nacional.

While Sanches was strongly linked with a move away from the Ligue 1 champions in August, several elite clubs have now been linked with the 24-year-old attacking midfielder. 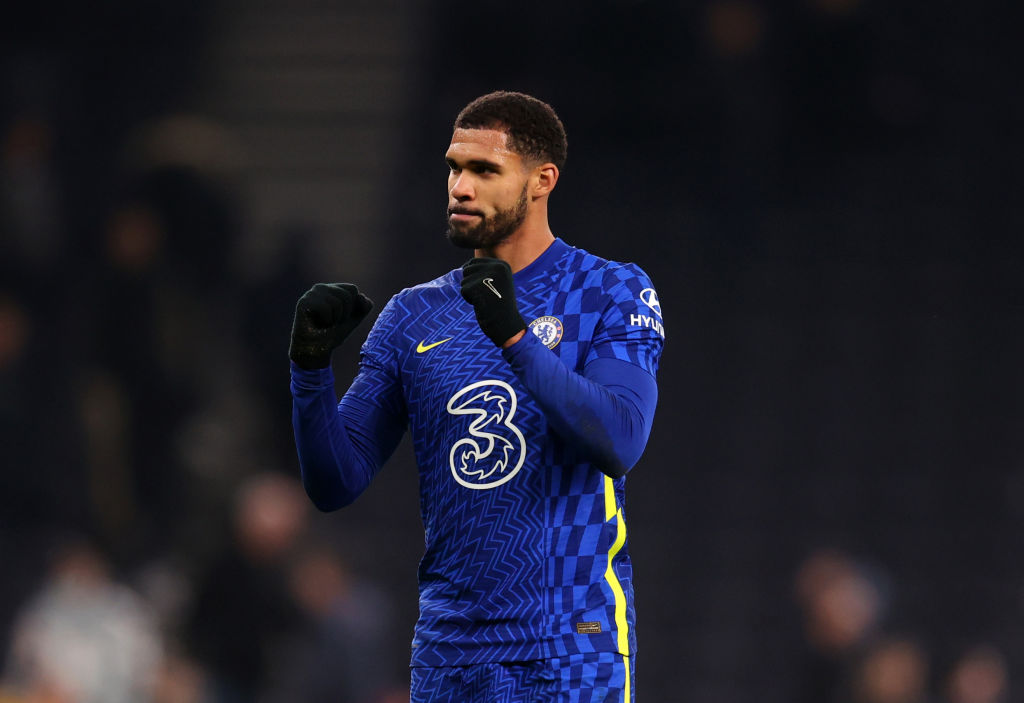 Arsenal and Barcelona are both credited with an interest, aware that Les Dogues may be prepared to part ways with a man who has less than 18 months left to run on his contract.

However, the aforementioned report suggests, Liverpool are prepared to up their efforts to secure a deal for the Portugal international with talks said to be ‘very advanced’.

The report adds that the Catalan giants are currently not in a position to get a deal over the line, allowing the Reds to show their ambition to sign the playmaker.

Sanches has made 13 starts and three substitute appearances in all competitions this season.