Liverpool have reportedly entered pole position in the race to complete a deal for Ismaila Sarr from Watford this summer, according to The London Evening Standard.

The Premier League champions have emerged as the frontrunners in the race to land the Senegal international this summer as they look to bolster their attacking options ahead of next season. 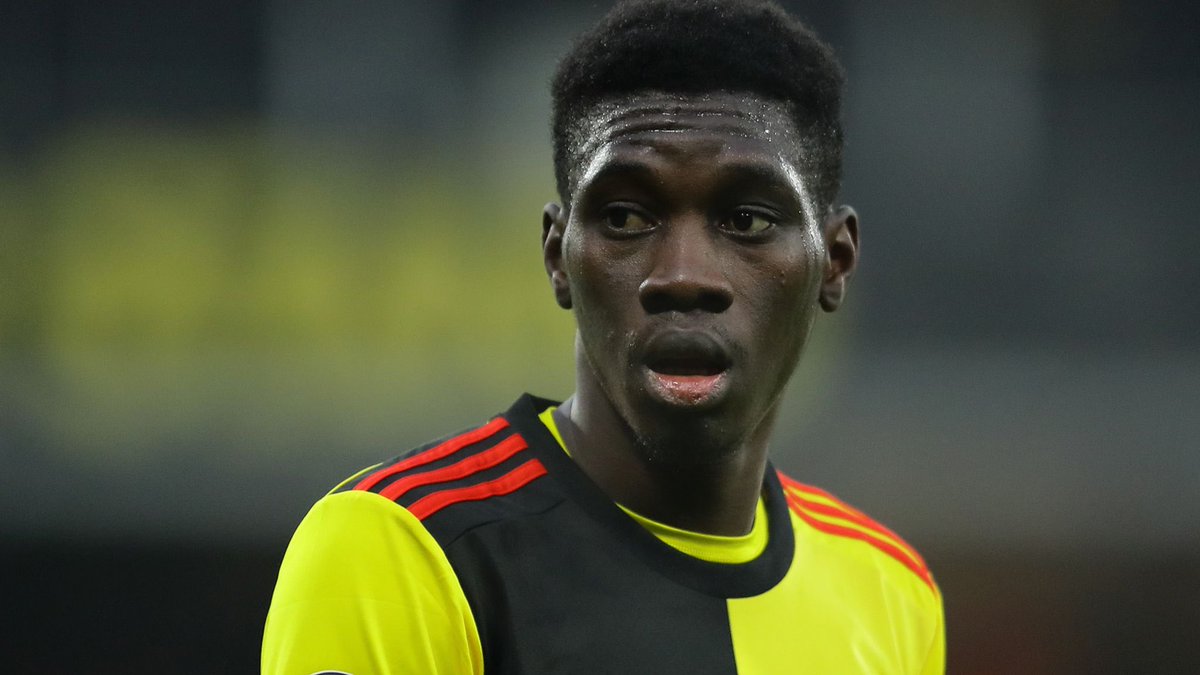 However, the report claims that Watford are ready to demand a fee of more than £40m for the 22-year-old forward amid interest from a number of elite clubs across Europe, including Liverpool.

The article adds that the Reds are now “ready to pounce” for Sarr after the Hornets were relegated.