Liverpool have reportedly entered the race to complete a deal for Paris Saint-Germain ace Neymar ahead of next summer’s transfer window.

However, the 27-year-old is expected to leave the French capital next summer, with the Spanish champions Barcelona keen on re-launching an approach to sign him in June. 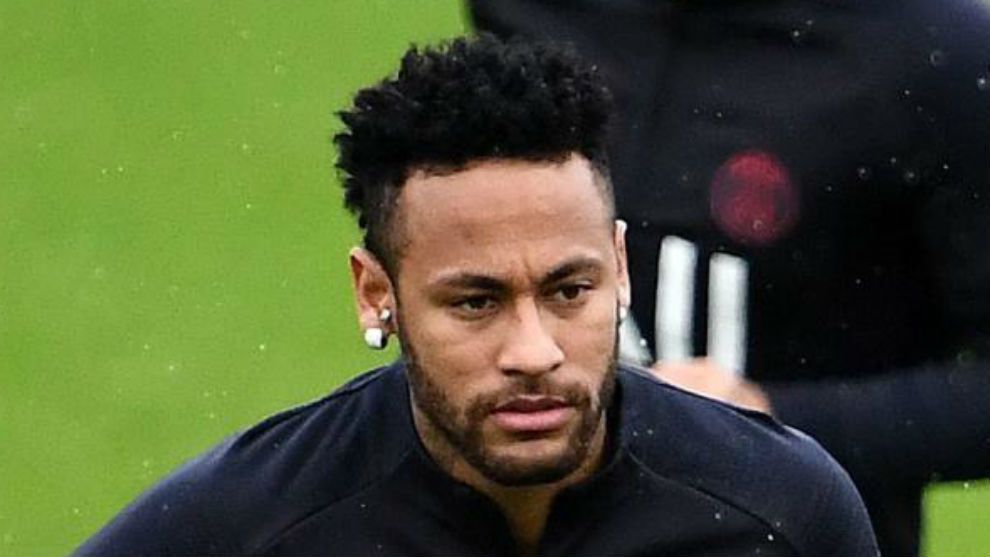 According to Le Parisien, the Premier League leaders Liverpool are said to be keeping close tabs on the Brazilian’s situation.

The report suggests that Manchester City, Chelsea, Juventus, Real Madrid and Barcelona are also among the interested suitors.

Sources claim that the Ligue 1 champions, who refused to sell the Brazil international for anything less than £200m last summer, are now willing to accept offers of £150m in the summer transfer window.

Neymar joined the Parisians for £198m in 2017 from Barcelona.