The Portugal international surprisingly joined the Wanderers from Porto last summer, and has been in excellent form this term – scoring six goals and providing one assist in 39 appearances for the Championship outfit. 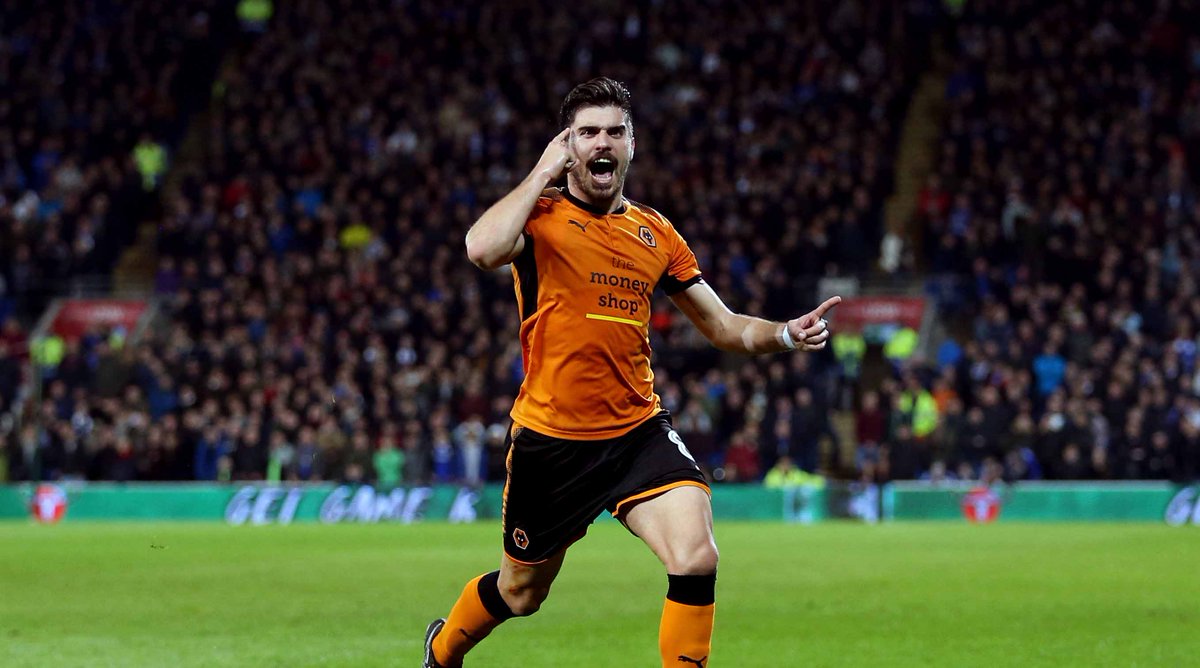 According to UOL journalist Marcus Alves, Reds boss Jurgen Klopp has been impressed with Neves’s performances throughout the campaign and will launch a move at the end of the season.

The 21-year-old midfielder became the youngest player to lead as captain in the Champions League during his stay at Porto, and cost Wolves in the region of £16m when he left the Portuguese outfit ahead of the 2017-18 campaign.

Neves claimed earlier this week that he wants to remain with Wolverhampton Wanderers to play in next season’s Premier League.