Liverpool have reportedly expressed their interest in signing Stoke City winger Ramadan Sobhi, according to TEAMtalk, as quoted by The Sun.

The Merseyside giants are closely keeping eyes on the Egyptian attacker Ramadan Sobhi as the Potters struggle to break clear of the relegation zone. 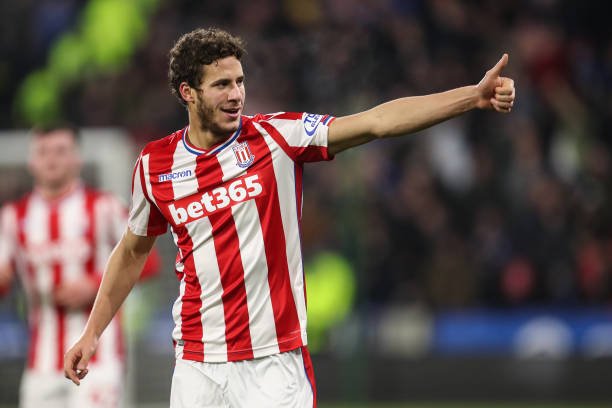 The report adds that Liverpool boss Jurgen Klopp was interested in the 21-year-old star before his move to the Britannia Stadium in 2016.

Sobhi has scored thrice in 41 appearances across all competitions over the past two seasons but since the appointment of Paul Lambert as a manager earlier this season has cast some doubt on the youngster’s future.

The Potters would demand a transfer fee somewhere in the region of £15m for the attacking midfielder despite signing the Egyptian in a £5m deal from Al Ahly in 2016.