Liverpool have reportedly joined the race to sign Bournemouth midfielder Ryan Fraser this summer, according to The Sun.

The Reds are interested in a deal to bring the Scotland international to Anfield this summer.

Fraser has the offer of a new contract on the table at the Cherries, but the 25-year-old playmaker looks set to rebuff. 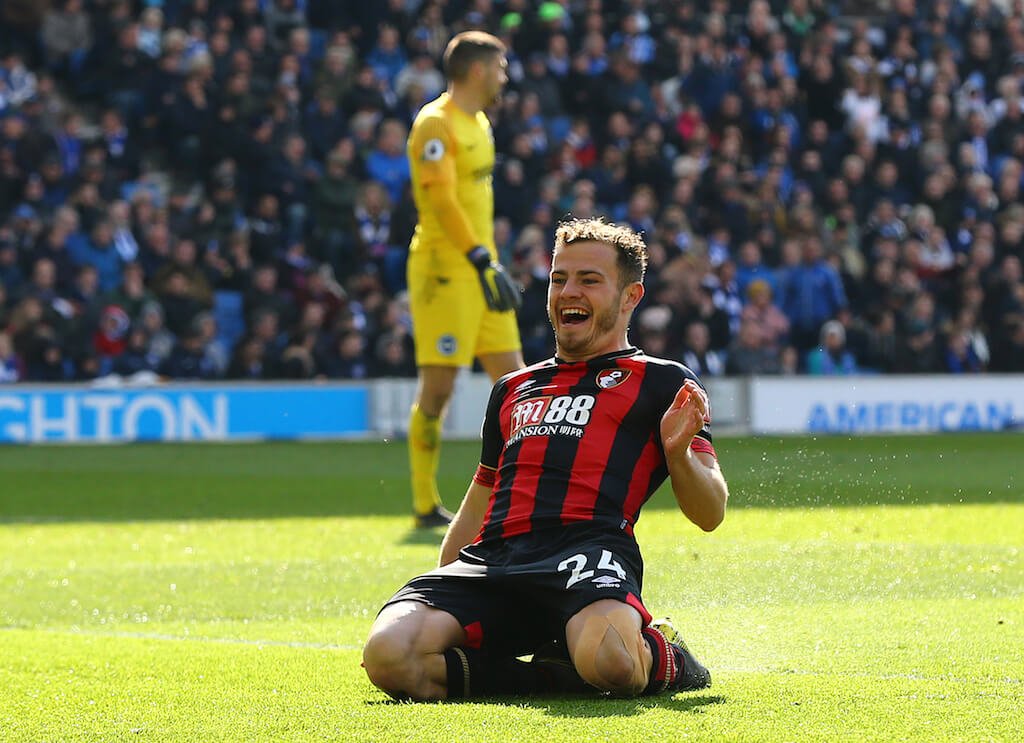 The Scot has one year left on his contract and is attracting interest from Premier League giants with the likes of Arsenal and Manchester United, according to the same media.

It is understood, the Cherries do not want to sell Fraser but know that they risk losing him for nothing next year.

With a bid somewhere in the region of £30m would be enough to tempt Eddie Howe’s side into selling Fraser this summer.

Fraser has contributed seven goals and 14 assists in 38 Premier League appearances this season.