The Reds manager Jurgen Klopp has already made a few additions to his first-team squad. Darwin Nunez from Benfica is the key addition in a deal worth 86m. 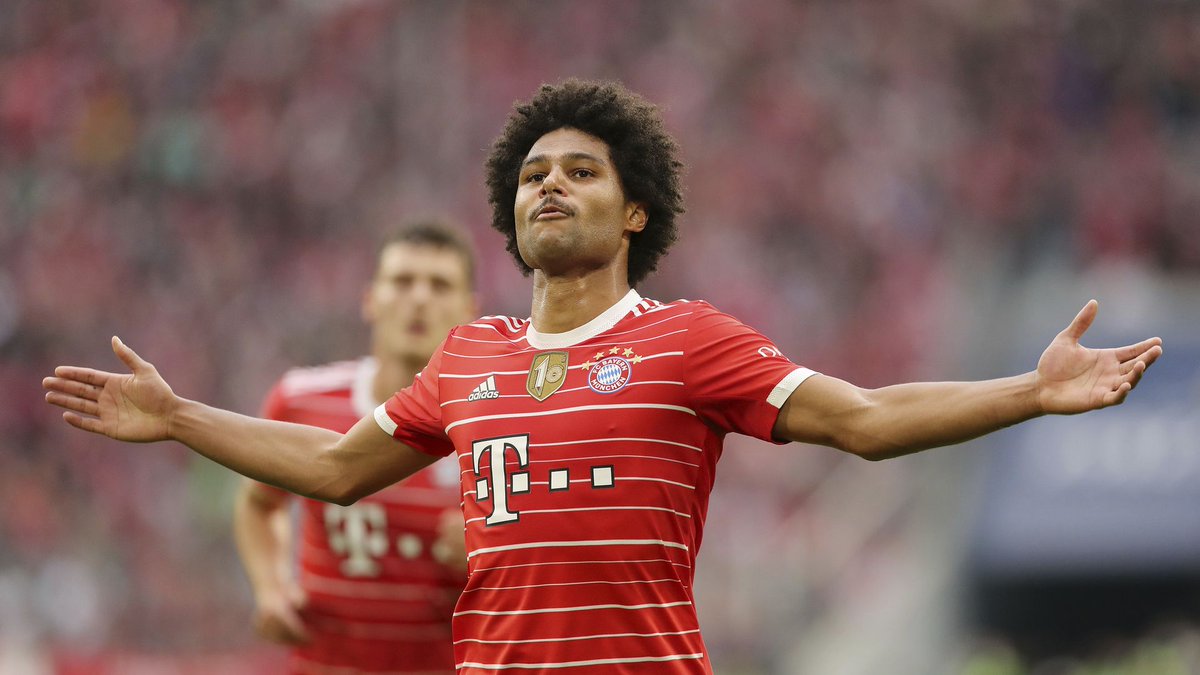 Fulham’s Fabio Carvalho is also set to join the Merseyside giants, as a direct replacement for Takumi Minamino who has joined Monaco.

According to Sport, Liverpool have increased their efforts to secure the services of Gnabry, who was a key man at the Allianz Arena last term, scoring 14 goals and providing five assists in 34 Bundesliga appearances.

However, the Germany international has just a year left on his contract. Previously, it has been suggested that the Bavarians remain in negotiations regarding a new deal, but the report adds that the Merseyside outfit have already held negotiations with his representatives.

The 26-year-old attacker has scored 64 goals and registered 40 assists in 171 appearances across all competitions since joining Bayern in July 2017.