Liverpool have reportedly joined Premier League rivals Manchester United in the race to sign Ivan Rakitic from Barcelona, according to The Mirror.

The Red Devils have prioritised a central-midfield acquisition in the summer transfer window and see the 30-year-old midfielder as an ideal candidate to replace Marouane Fellaini and Michael Carrick at Old Trafford. 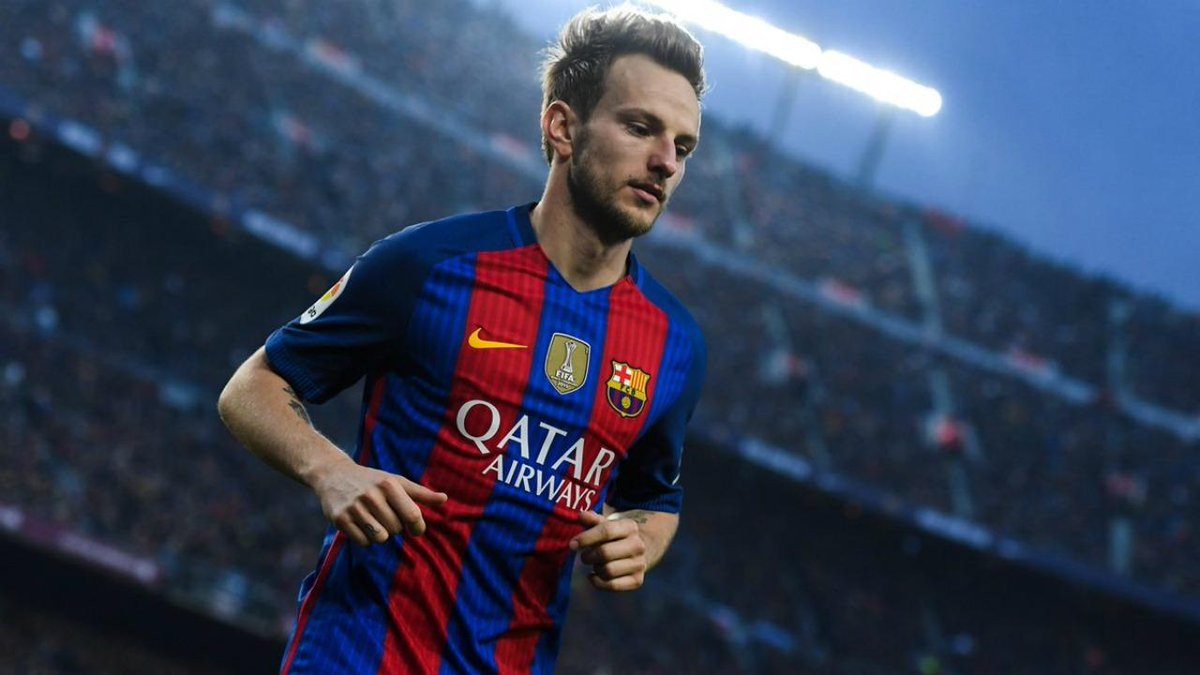 Liverpool manager Jurgen Klopp also has eyes on the Croatia international Rakitic, though, the report suggests that the two Premier League clubs could be in a straight shootout to secure the playmaker once the transfer window reopens.

Rakitic, who penned a new five-year deal at Camp Nou in 2014, has started 29 games in La Liga and the Champions League this season.

The Merseyside giants have already agreed a deal to bring in Naby Keita from RB Leipzig ahead of next season, but they risk losing Emre Can to Serie A champions Juventus on a free contract.