Liverpool are said to be among the clubs considering a move for Borussia Monchengladbach midfielder Kouadio Kone.

Kone, 21, has caught the attention of a number of top clubs, including Paris Saint-Germain, Bayern Munich, and Newcastle United. 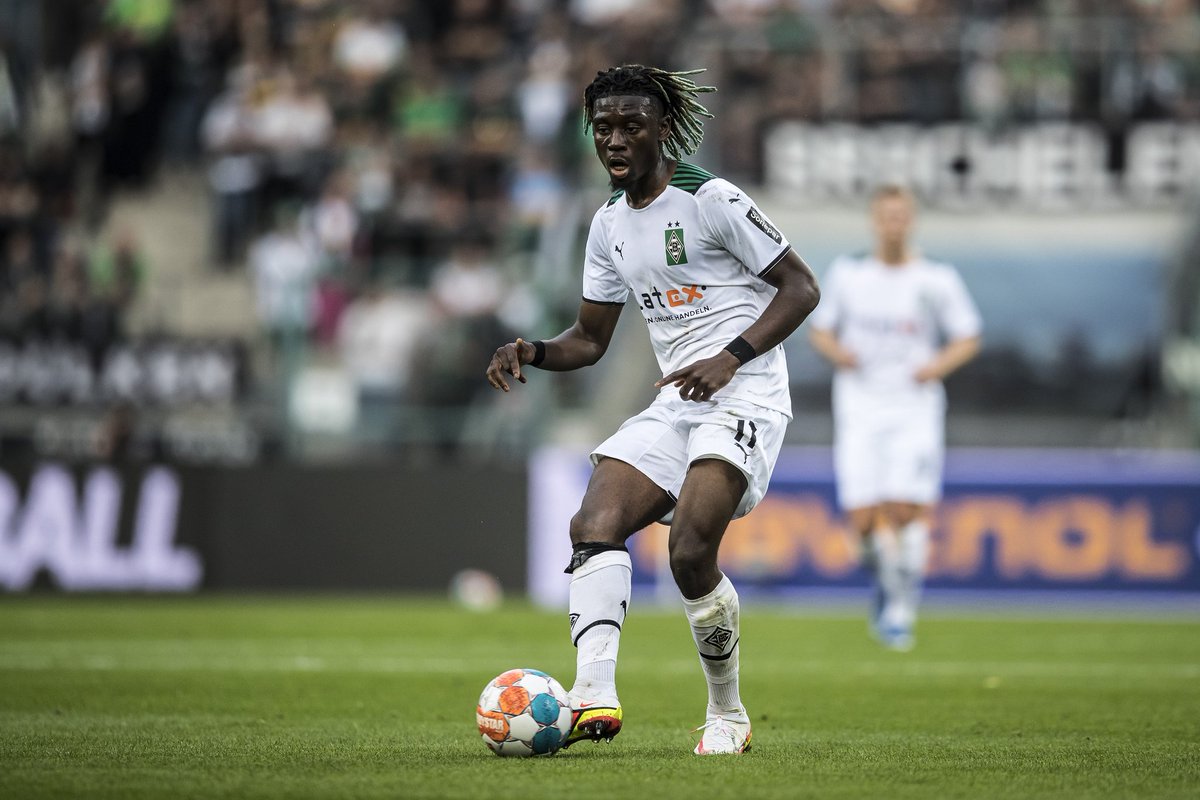 According to Fabrizio Romano, both Monchengladbach and Kone’s representatives think that a summer move is more probable than a January transfer.

The Merseyside outfit are said to be on the hunt for multiple midfielders, as several players, including Alex Oxlade-Chamberlain, James Milner, and Naby Keita, are set to have their contracts expire at the end of the season.

Borussia Monchengladbach are looking to receive a transfer fee of at least £40m for Kane, who is contracted to the club until 2025.

In 14 top flight appearances for Monchengladbach this season, the Frenchman has scored one goal and provided one assist.