The 20-year-old has contributed eight goals and nine assists in 43 appearances for Los Blancos since arriving from Santos in 2019. 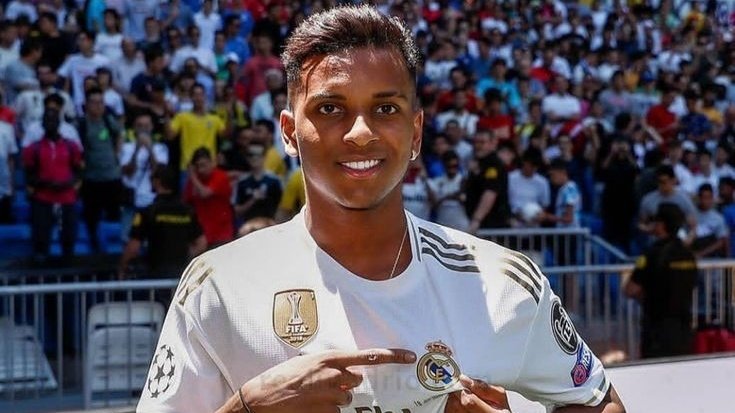 The youngster had been a regular for Madrid in the first half of the 2020-21 campaign, meanwhile, before picking sustaining a hamstring problem that has resulted in him on the sidelines since December.

According to Diario Gol, Real Madrid’s financial problems could see them sell the attacker during this summer’s transfer window, and the Merseyside outfit are weighing up a summer offer for the Brazilian.

The report adds that the issues caused by the COVID pandemic mean that Los Merengues could consider offers somewhere in the region of €50m.

Rodrygo has a contract at the Bernabeu until the summer of 2025.