Liverpool are reportedly interested in signing Atletico Madrid left-back Theo Hernandez, who is also rumoured to be wanted by the European champions Real Madrid.

The Frenchman has impressed while on loan at Deportivo Alaves this season, appearing 28 times in all competitions and registering three assists in La Liga.

The Independent now reports, the 19-year-old has attracted attention from various clubs, but Liverpool and Real Madrid have expressed the most interest. 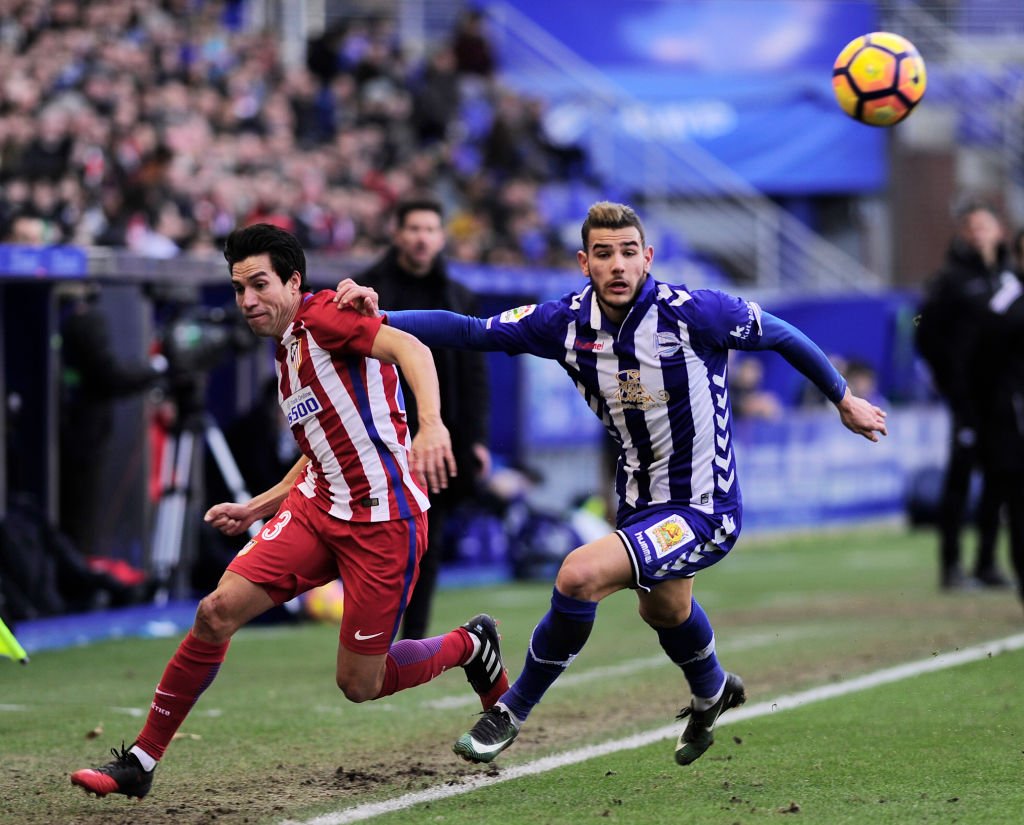 The Merseyside outfit have deployed midfielder James Milner in the left-back position this season, despite Alberto Moreno expert in that slot, which indicates that the Reds will be in the transfer market for a new left-back.

Liverpool’s front line is not the only area need reinforcement, however, with defence seems to be a top priority.

Hernandez would be available somewhere around £20.5 million due to a release clause in his current contract with Los Colchoneros.