Liverpool have reportedly expressed an interest in making an audacious move for Torino centre-back Gleison Bremer during this summer’s transfer window.

With Virgil van Dijk, Joe Gomez and Joel Matip all currently on the sidelines due to injuries, while stand-in Fabinho has also recently been unavailable. 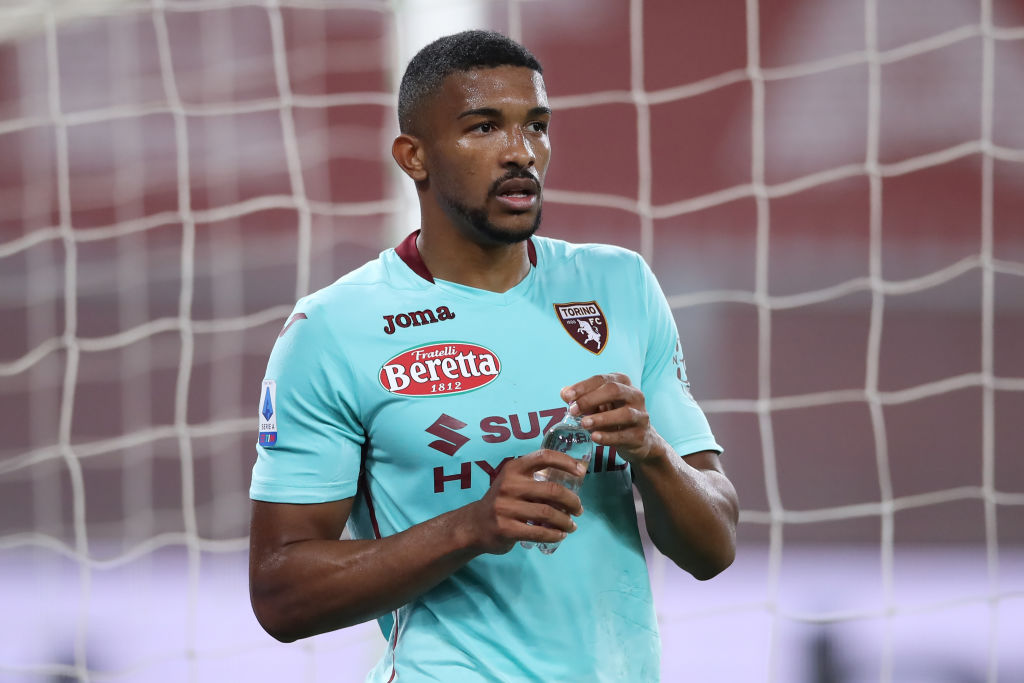 However, according to The Mirror, the Reds have already identified Bremer as their leading centre-back target to operate alongside Van Dijk once the Dutchman is back from his knee injury.

The report goes on to claim that the Italian outfit are bracing themselves for a number of offers this summer and are aware that they are unlikely to be able to keep hold of the Brazilian, who is said to be available at less than £10 million.

Bremer has scored three goals in 20 appearances for Torino this season.