The Premier League champions Liverpool are lining up a swoop for Real Betis centre-back Aissa Mandi in the January transfer window.

Jurgen Klopp’s side were heavily linked with the 29-year-old throughout the summer, but were unable to get a deal over the line.

The Reds are expected to enter the January transfer market for a new centre-back, having lost Virgil van Dijk to a serious knee injury, potentially for the rest of the campaign. 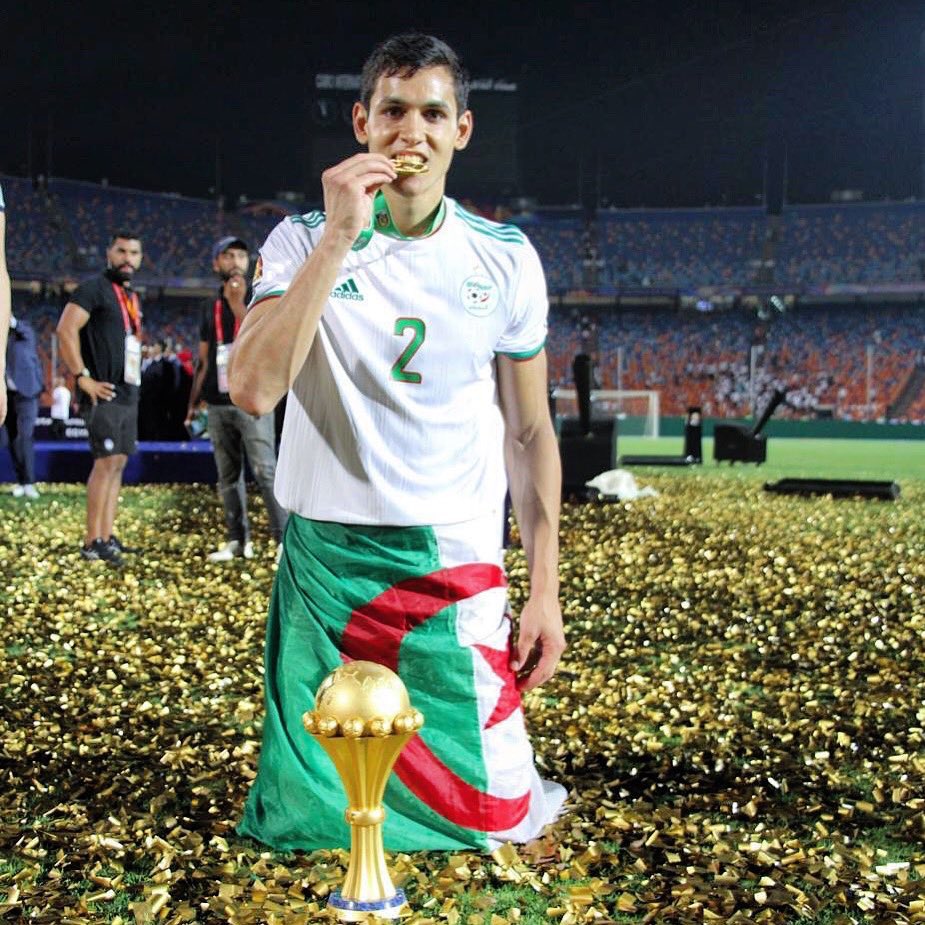 According to Fichajes, Mandi is still viewed as an option for Liverpool.

The Algeria international has a contract at Betis until the summer of 2022.

Mandi has scored once in seven La Liga appearances for Los Verdiblancos this season.

Inter Milan centre-back Milan Skriniar is also being considered by the Merseyside giants.