Crystal Palace have been told by Liverpool they will have to stump up at least £30m for Christian Benteke, according to The Telegraph.

The 25-year-old looks destined to leave the Merseyside outfit this summer after a frustrated first season since arriving to Anfield from Aston Villa last summer.

Benteke has failed to impress Jurgen Klopp since he appointed as a manager in October, the player went down the pecking order as the likes of Daniel Sturridge and Divock Origi. 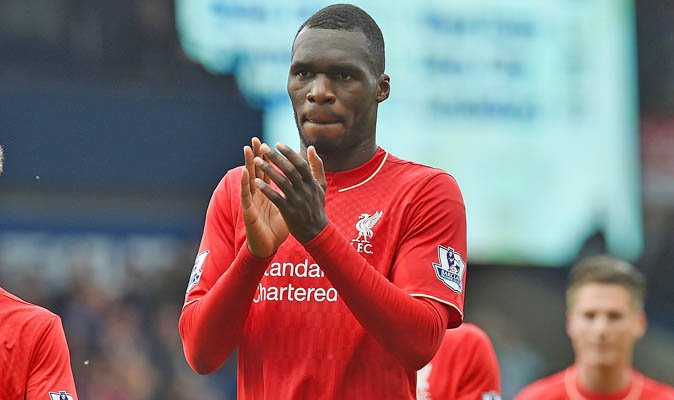 Crystal Palace manager Alan Pardew is desperate to lure the Belgian star to Selhurst Park this summer as he looks to bolster his squad ahead of 2016/17 Premier League season.

However, the Eagles will have to pay huge money to bring Benteke to London, with Liverpool put £30 million price tag for his signature.

It now remains to be seen if the former Villans forward will join the new club, with the large asking price that the Reds have set sure to make interested parties look elsewhere.