The 26-year-old forward was strongly linked with a move away from Anfield over the summer.

The Belgium international has made two appearances for the Merseyside giants this season, but he has only featured for two minutes at the start of the 2021-22 campaign. 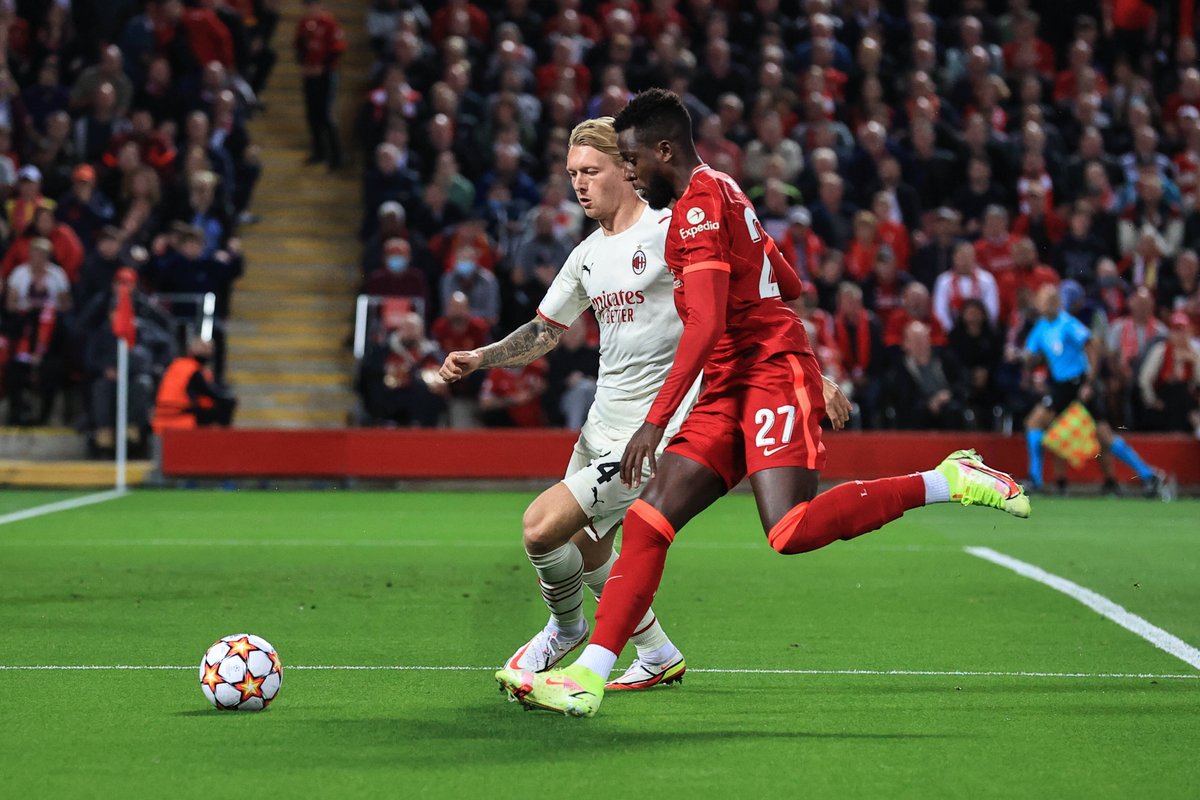 Origi’s contract with the Reds is due to expire next summer, meaning that the frontman could be on the move when the transfer window reopens for business in January.

According to Fichajes, the Ligue 1 outfit are keeping a close eye on developments and could make a move for the Belgian at the turn of the year.

Origi chipped in with 35 goals and 15 assists in 159 appearances for Liverpool.