Leicester City are reportedly ready to battle it out in order to sign Stoke City defender Harry Souttar during the ongoing January transfer window.

The Daily Record has reported that the Foxes have the upper hand in the competition to sign the Australian defender. 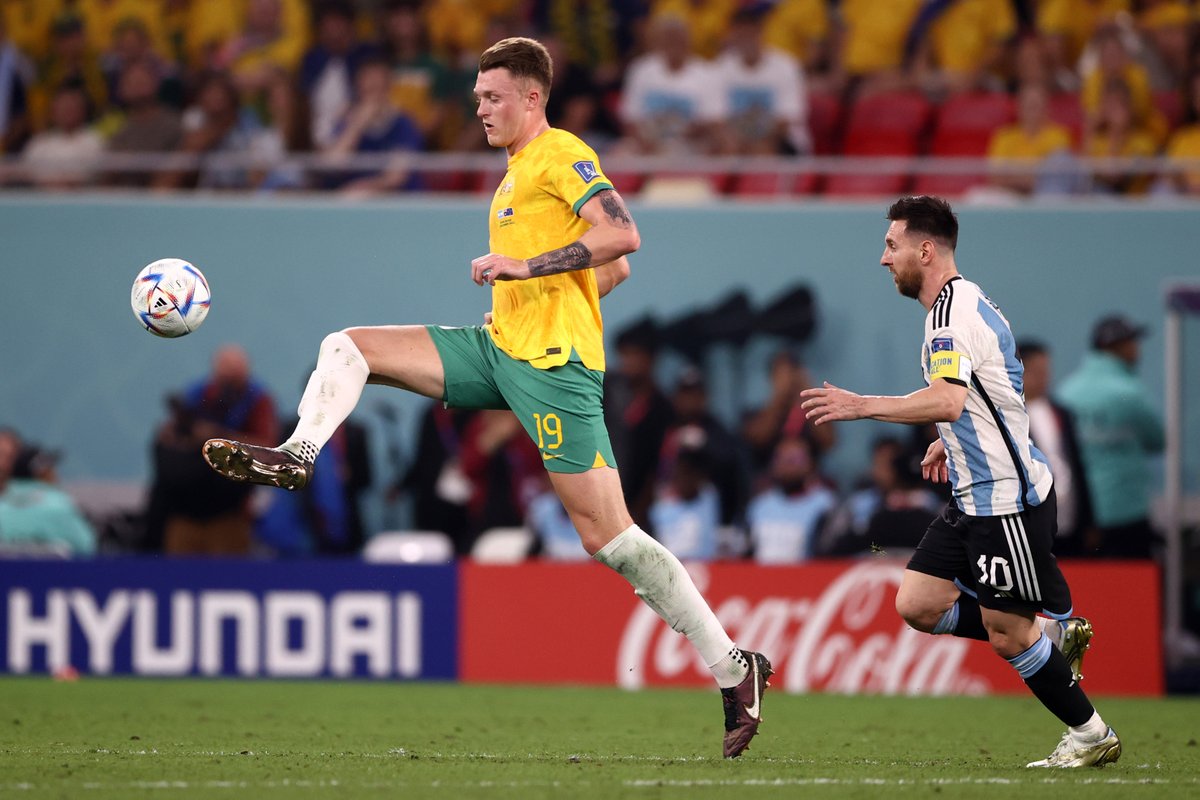 Reports indicate that the East Midlands outfit have sent scouts to watch the 24-year-old defender with an eye toward potential future reinforcements for the club.

West Ham United and Wolverhampton Wanderers could also be in the race for Souttar as both clubs are seeking for fresh faces in the upcoming weeks.

Brendan Rodgers’s side are in urgent need of defensive reinforcements as the club are currently situated just above the relegation zone among a group of teams struggling to avoid demotion.

Souttar still has a contract that runs for two and a half more years.