The Denmark international joined The Saints in July 2018 from Borussia Monchengladbach, became the club’s first choice since Virgil Van Dijk left for Liverpool. 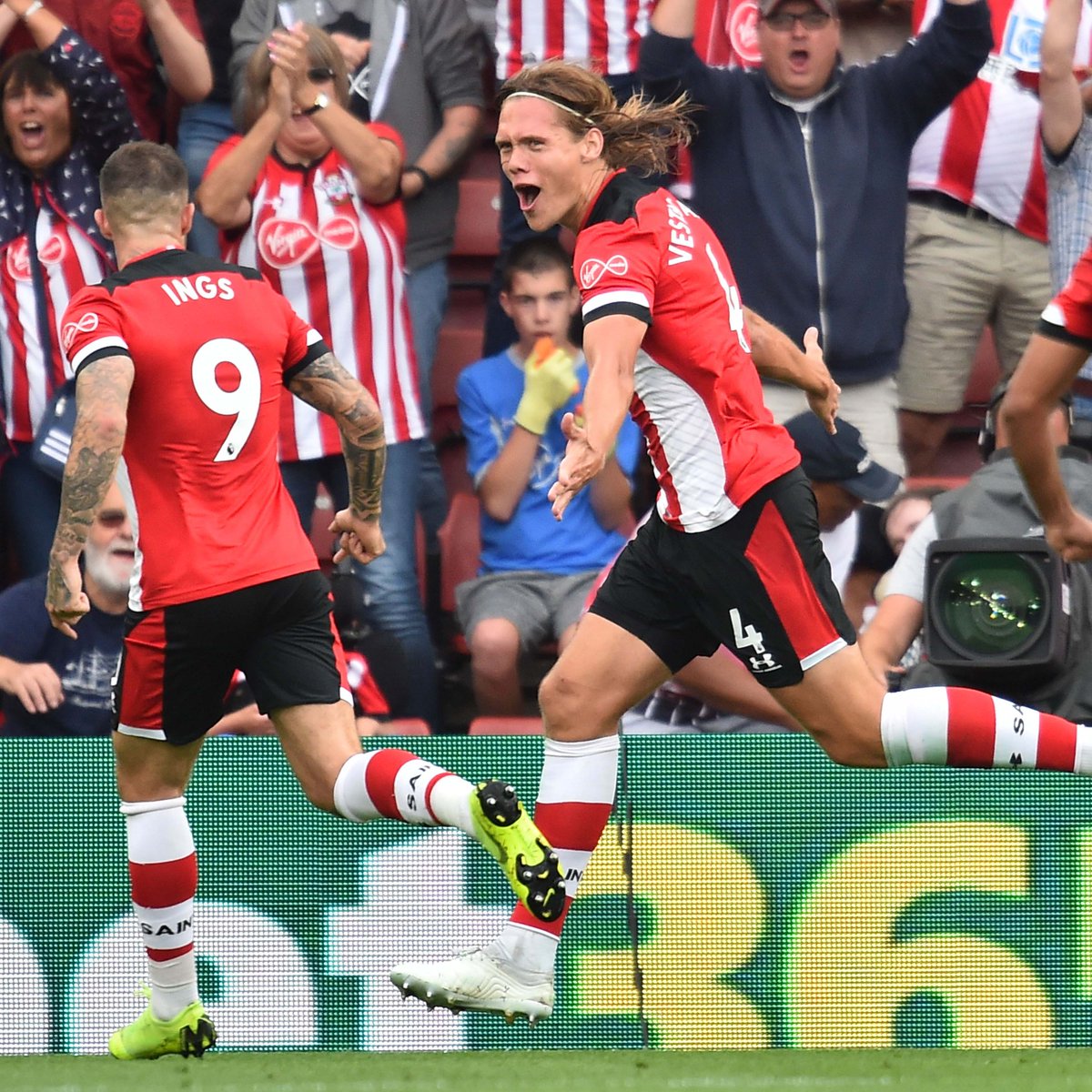 Vestergaard, 27, has struggled to nail down a regular spot at St. Mary’s Stadium but Leicester City are understood to be keen on the centre-back as they look to strengthen their squad.

The Foxes are reported to prepare a £15m bid for the Danish defender, but Ralph Hasenhüttl’s side would want to recoup their outlay.

Vestergaard has made 12 Premier League appearances this term.