The 21-year-old has been a key figure for the Austrian outfit this season, contributing five goals and 10 assists from 35 appearances in all competitions. 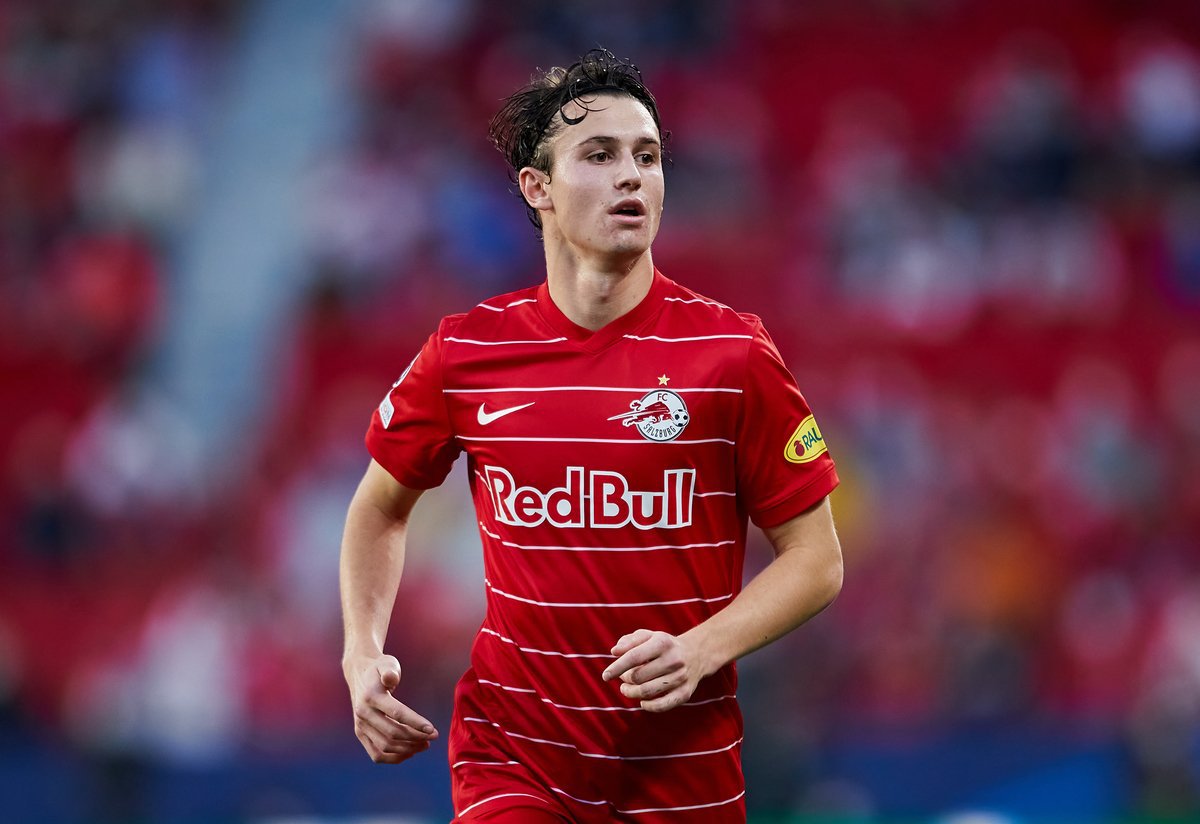 The Whites were heavily linked with a move to sign the USA international in January, and now Football Insider reports that talks between the two sides are underway over a potential summer transfer.

The report goes on to claim that the Yorkshire giants have identified Aaronson as their number one target. In addition, the American is under contract with Salzburg until June 2025, therefore he could be available for a fee between £21m and £25m.

Leeds United have also been linked with Aaronson’s compatriot and Barcelona full-back Sergino Dest ahead of this summer’s transfer window.