Juventus is reportedly preparing to make another move for Liverpool forward Roberto Firmino.

Although Dusan Vlahovic joined the Bianconeri in January, the Serie A giants are keen to strengthen their frontline after Alvaro Morata returned to Atletico Madrid following the end of his loan spell. 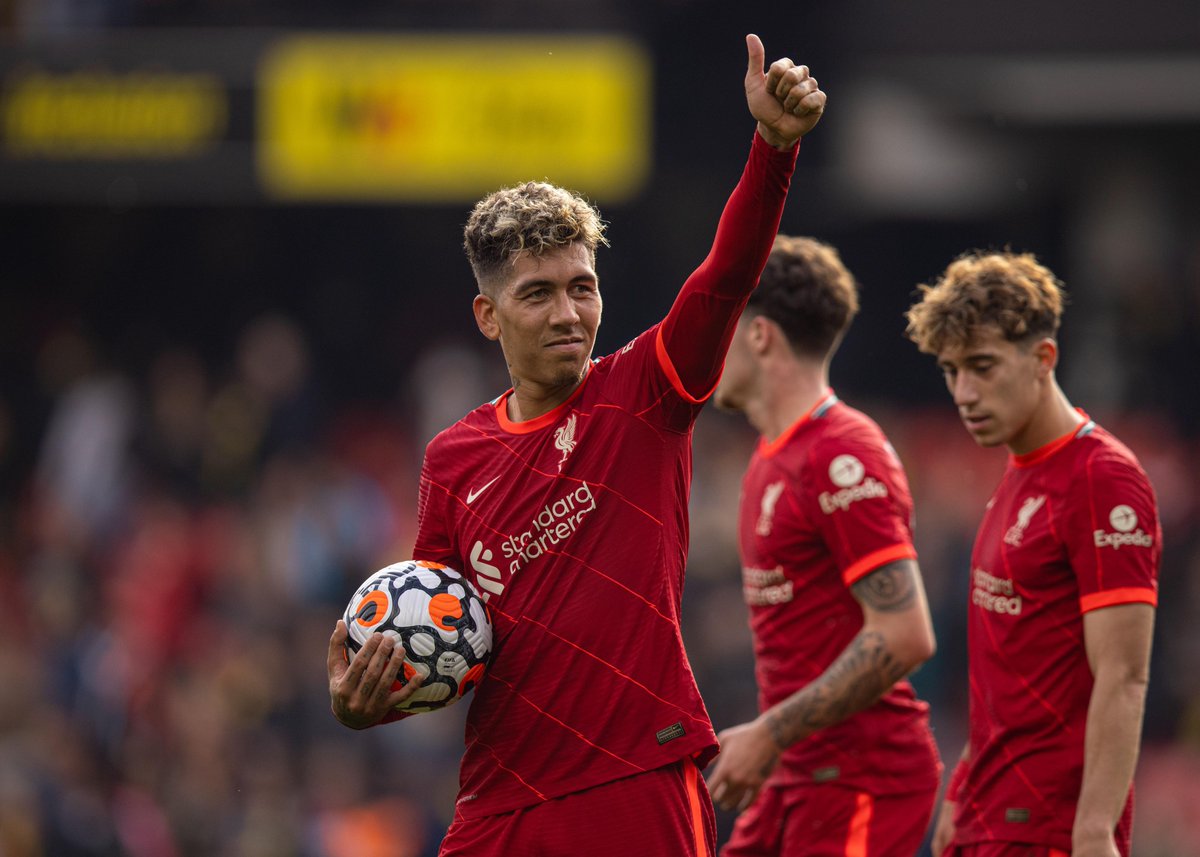 Juventus have reportedly identified Firmino as a potential summer target, and they have expressed their intent by presenting an offer to the Merseyside outfit.

However, according to Liverpool Echo, the Old Lady are planning to increase their bid after their £19.5m bid was rejected by the Liverpool hierarchy.

The Brazil international currently has a year left to run on his contract, while the recent arrival of Darwin Nunez could see Firmino face competition for a regular spot in the side.

Despite Juve showing an interest in the Brazilian, the report adds the Reds are not prepared to sell the 30-year-old forward this summer.