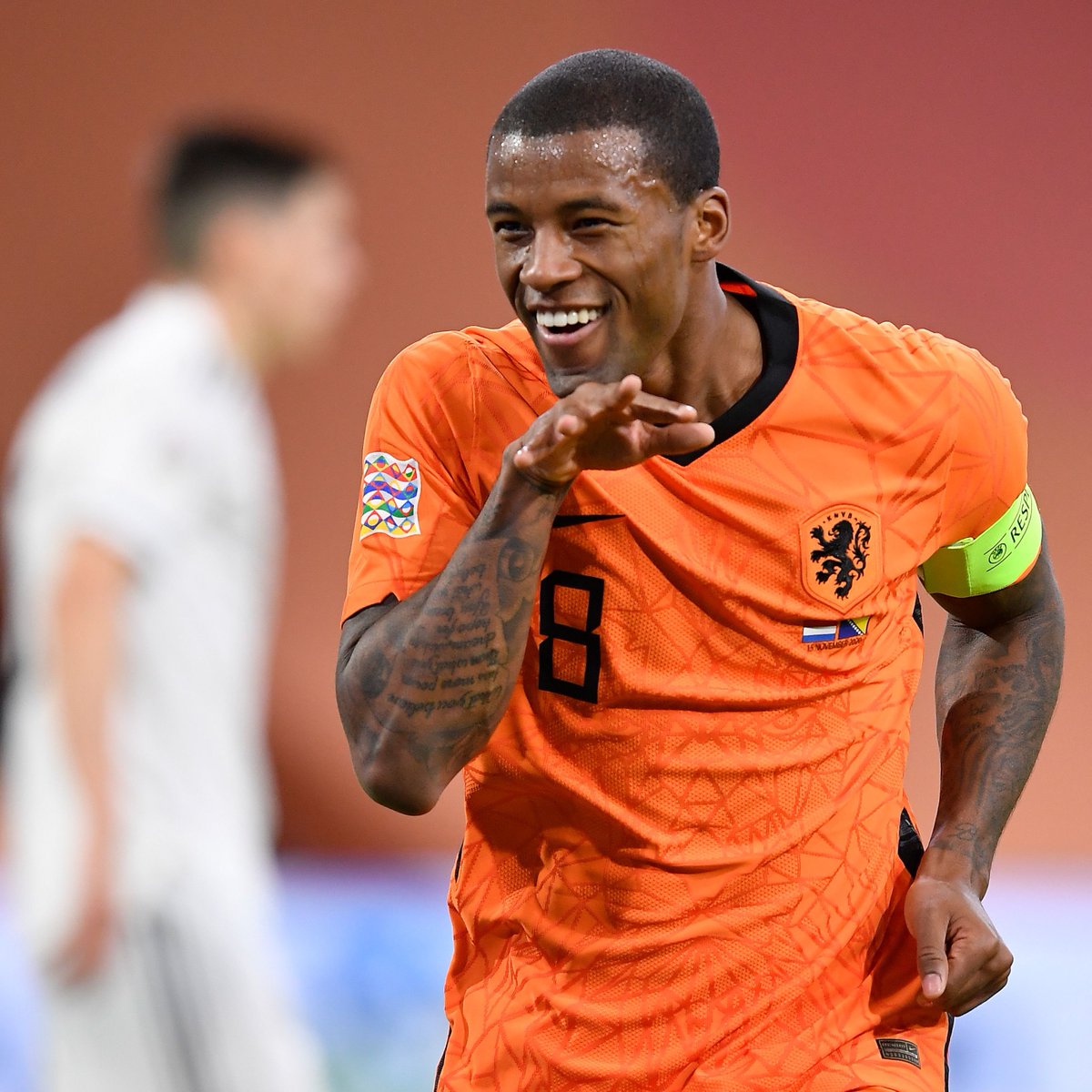 The Serie A giants are preparing a bid of their own at the turn of the year.

Wijnaldum, 30, whose contract runs out at the end of this campaign, has scored 19 goals in 199 appearances for the Merseyside giants.

The Dutchman has to choose whether to stay with the English champions or move to the Nerazzurri who are interested in his services.