RB Leipzig centre-back Ibrahima Konate is reportedly the subject of interest from Manchester United and Liverpool, according to Bild.

The Premier League duo are interested in the 21-year-old defender, who has a release clause of £35m in his current deal. 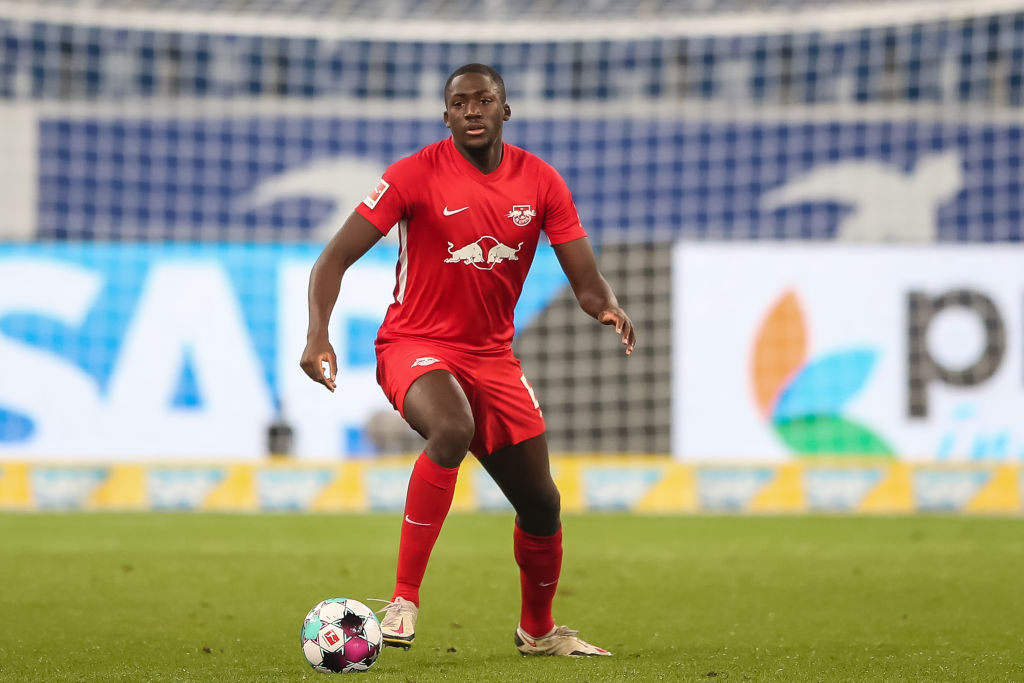 The centre-back could be available on the cheap this summer.

The report goes on to claim that Tottenham Hotspur are also said to be monitoring the situation ahead of a possible bid during the summer, with the Lilywhites thought to be keen to improve their leaky defence next season.

The Frenchman has only made six top flight appearances for Die Roten Bullen during this season, having struggled with injury.

Konate played in all six of Leipzig’s Champions League group matches, though, helping the club qualify for the last-16 stage of the competition.