Arsenal are reportedly among a few clubs looking to swoop for Barcelona forward Memphis Depay.

The 28-year-old has been a standout performer for the Catalan giants during the current season, contributing 12 goals in 27 appearances.

However, speculation emerges that the Netherlands international will be allowed to depart Camp Nou for the right price this summer. 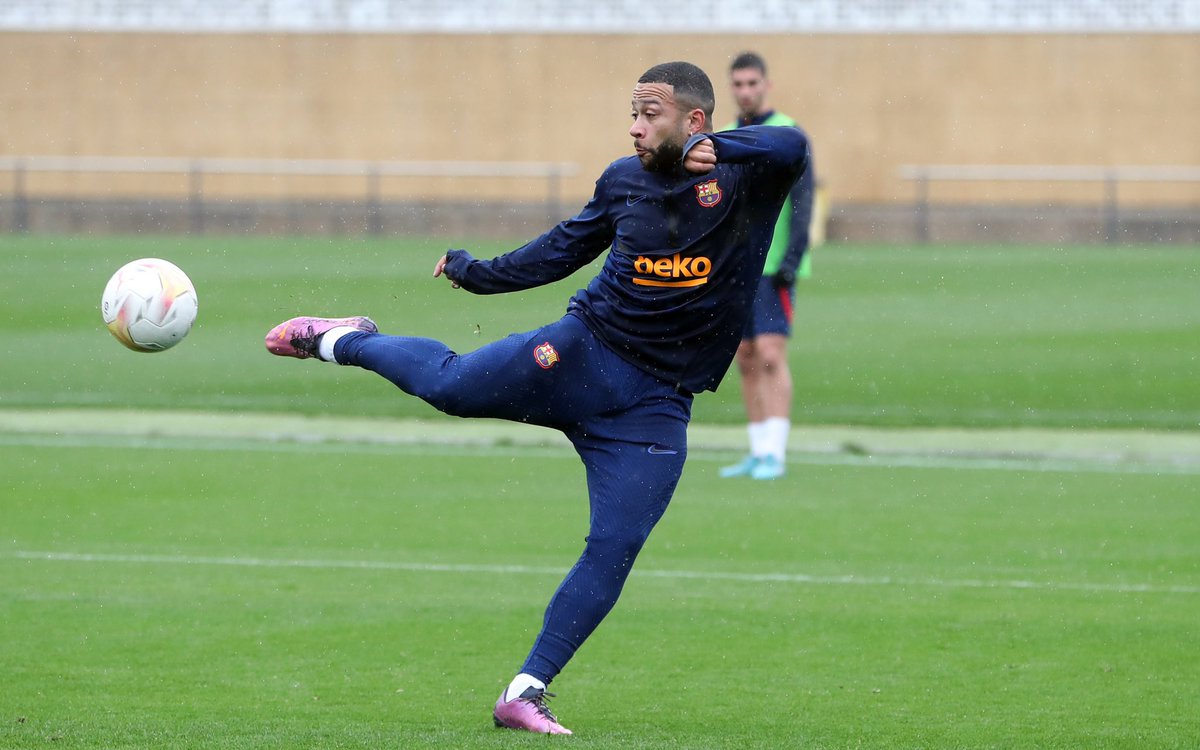 According to Sport, the Gunners have reportedly joined the clutch of English clubs hoping to sign the former Manchester United attacker in the upcoming transfer window.

With Eddie Nketiah and Alexandre Lacazette both likely to depart the Emirates Stadium, the north Londoners will sign at least two strikers over the coming months.

Everton and Newcastle United are also credited with an interest in the Dutchman, who has little over a year left to run on his contract.