The Gunners’ lack of creativity through the middle of the pitch has been evident in their dreadful start to the season, and technical director Edu recently confirmed that the north London outfit are looking to address the issue in the January transfer window.

Dominik Szoboszlai was tipped to complete a switch to the Emirates Stadium, but the 20-year-old Hungarian has now joined the Austrian outfit RB Leipzig, and a move for Lyon’s Houssem Aouar looks uncertain. 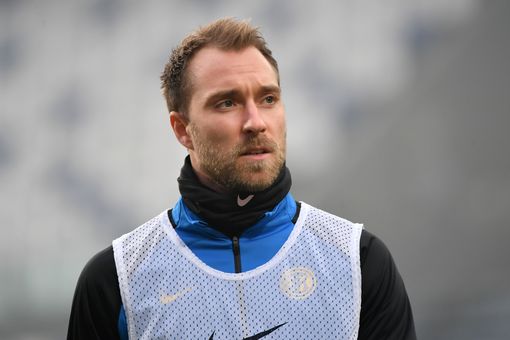 However, Gazzetta dello Sport claims as cited by The Mail that Arsenal boss Mikel Arteta could attempt to bring Christian Eriksen back to the Premier League, with the former Tottenham star struggling for starts at San Siro.

The 28-year-old attacker has already been linked with a move to the Gunners in a deal which would see Granit Xhaka head in the opposite direction.

A loan deal in the mid-season transfer window is thought to be more likely for Eriksen, who has supposedly garnered interest from Manchester United as well.