Manchester United have reportedly expressed an interest in making an audacious move for Inter Milan attacker Christian Eriksen during the January transfer window.

The 28-year-old midfielder has struggled to impress for Antonio Conte’s side since his move from Tottenham Hotspur in the early stages of 2020. 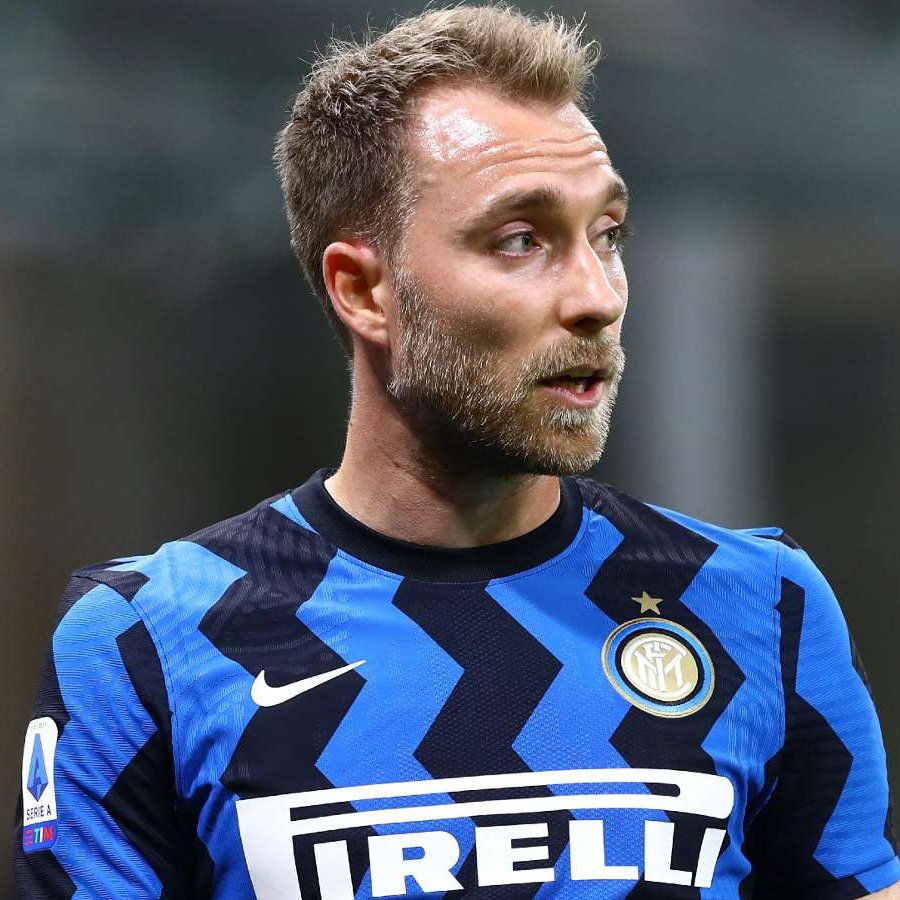 Eriksen has not even scored or registered an assist in seven matches this season, while he has managed to score just four goals and three assists in 33 appearances for Inter since his arrival.

A recent report suggested that Man United are considering a mid-season move for the Denmark international, who could be available somewhere in the region of £18m.

According to Corriere dello Sport via Mirror, there is genuine interest from United, while Premie League rivals Chelsea are also believed to be closely monitoring the developments surrounding the attacker.

Eriksen has contributed 69 goals and 89 assists in 305 appearances for Tottenham.