Wolverhampton Wanderers have reportedly expressed an interest in making an audacious move for Porto left-back Zaidu Sanusi this summer.

The Nigeria international has made 35 appearances this term, scoring two goals for the Portuguese champions. 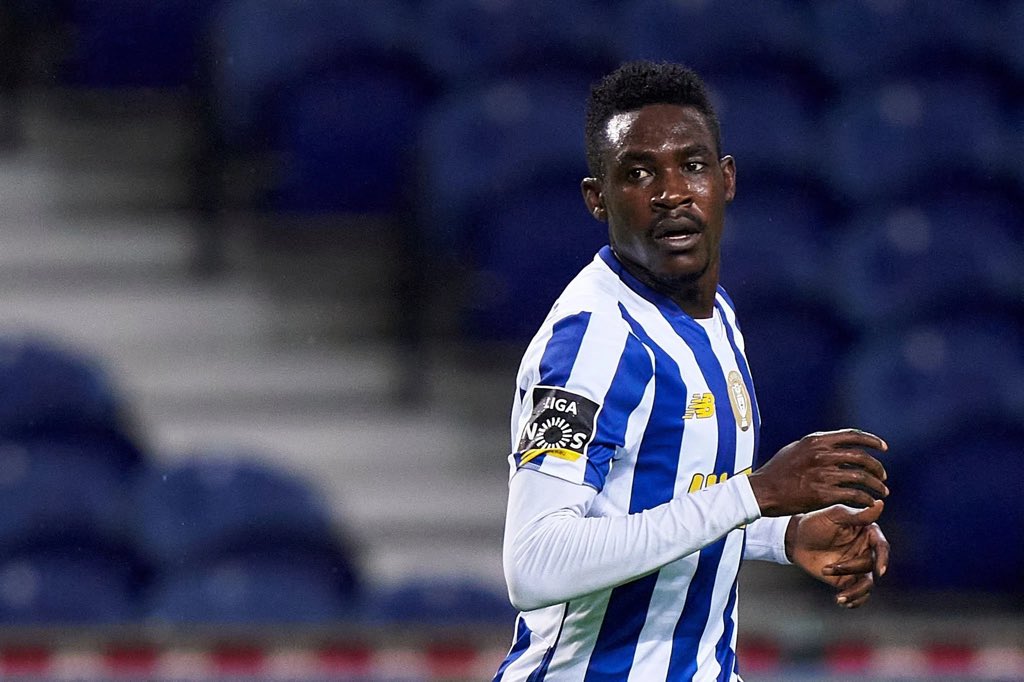 According to Own Goal Nigeria, Wolves are closely monitoring the rise of Sanusi’s progress and have registered their interest in a possible move this summer.

The West Midlands outfit are said to be in the market for several reinforcements ahead of next season after a torrid season that sees them sit 12th in the league table with just six games in hand.

The Nigerian has become a regular with his national team and is in line to feature at next year’s Africa Cup of Nations finals in Cameroon.

Sanusi has a contract until 2025 at Porto.