On Saturday, it was suggested that the Spanish giants were in talks with the West Midlands outfit over the 26-year-old defender, who is said to be surplus to requirements at Camp Nou. 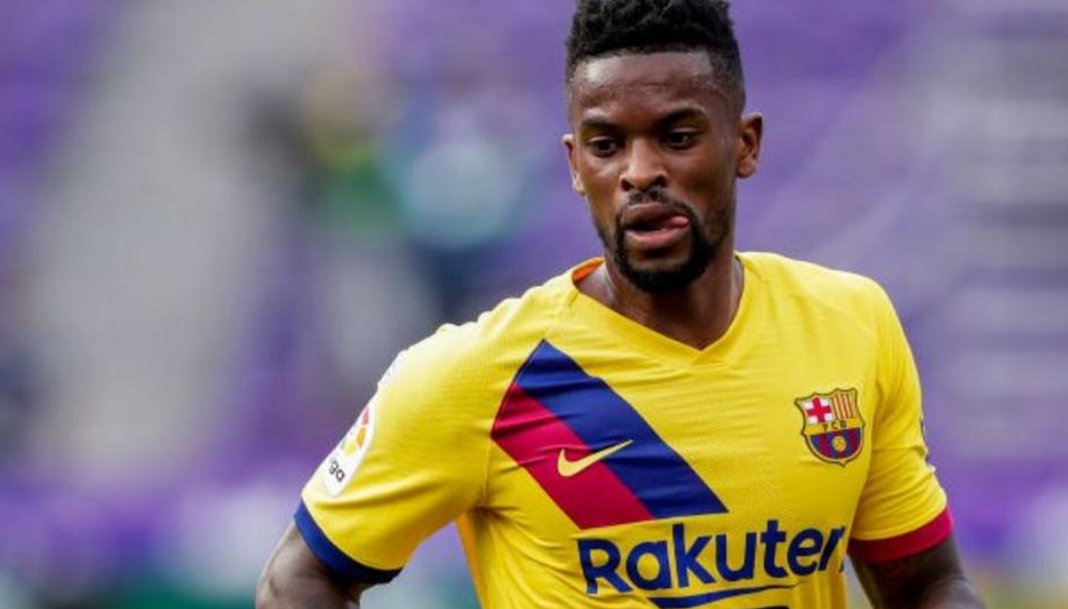 Manchester City were heavily linked with the Portugal international earlier this summer, but according to Italian journalist Fabrizio Romano, Wolves are on the brink of completing a deal to sign the Portuguese.

Romano suggests that a deal for the right-back will be completed “soon” as Nuno Espirito Santo’s side move to replace Matt Doherty following his transfer to Tottenham Hotspur.

Semedo has been a regular for the Catalans since arriving from Benfica in 2017, clocking up 124 appearances in all competitions.

He is expected to cost Wolves in the region of £35m.