Wolverhampton Wanderers have reportedly stepped up their interest in Valencia attacker Goncalo Guedes.

The Portugal international has made 25 appearances for the Spanish outfit this season, contributing four goals and four assists.

Wolves had been previously linked with the 24-year-old midfielder when he was at PSG, but he ended up moving to Los Ches for a fee of £36m instead. 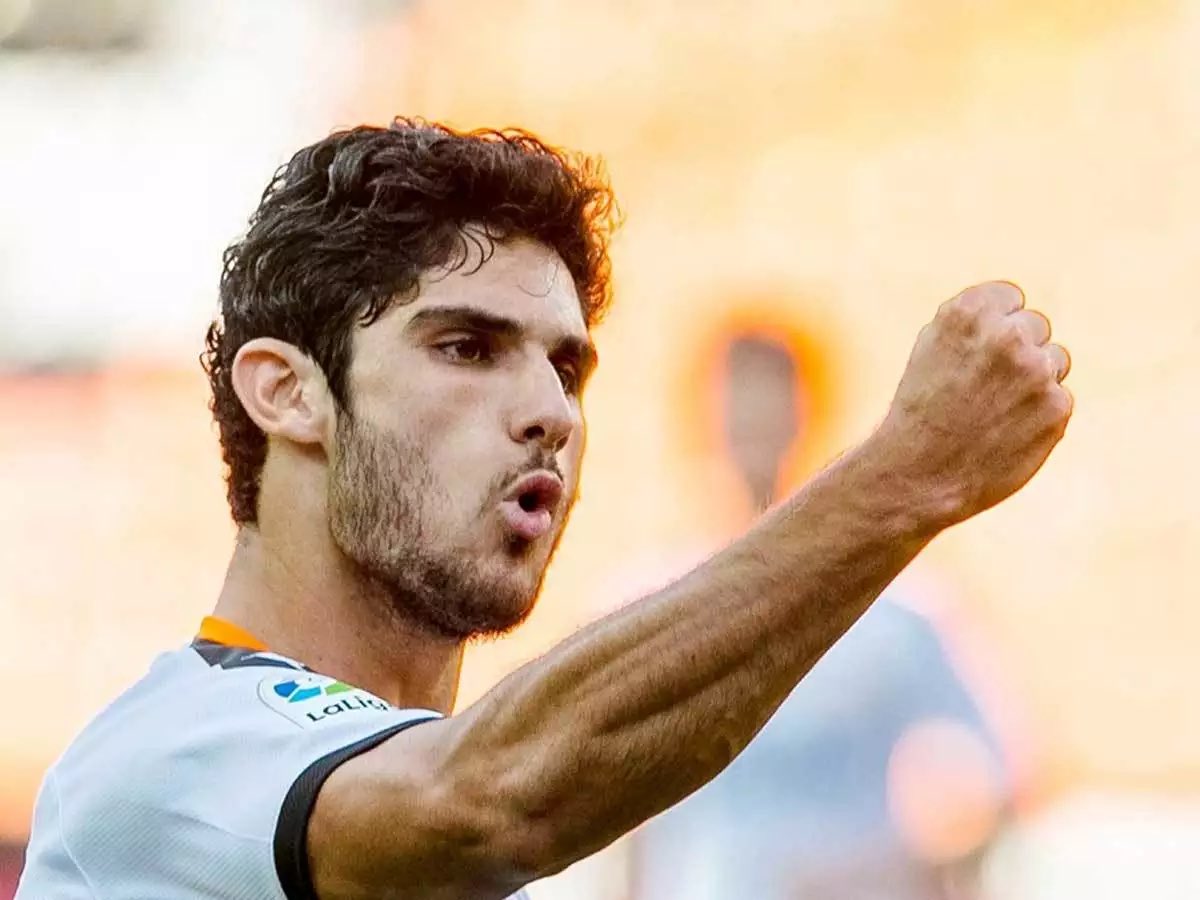 Football Insider reports that the West Midlands outfit will have another attempt at signing the Portuguese this summer, this time from Valencia.

The report adds that they are considering offering Patrick Cutrone in a swap deal, with the 23-year-old striker has made 28 starts for the Premier League outfit since arriving from AC Milan in 2019.

Guedes has scored 20 goals and roistered 21 assists in 127 appearances for Valencia.