Callum Wilson’s impressive form for Bournemouth has unsurprisingly attracted attention from England’s biggest clubs. That Wilson is an Englishman adds extra value to his price tag, but it also makes his signature all the more desirable for the elite clubs that may struggle to fulfil homegrown quotas imposed in future seasons. 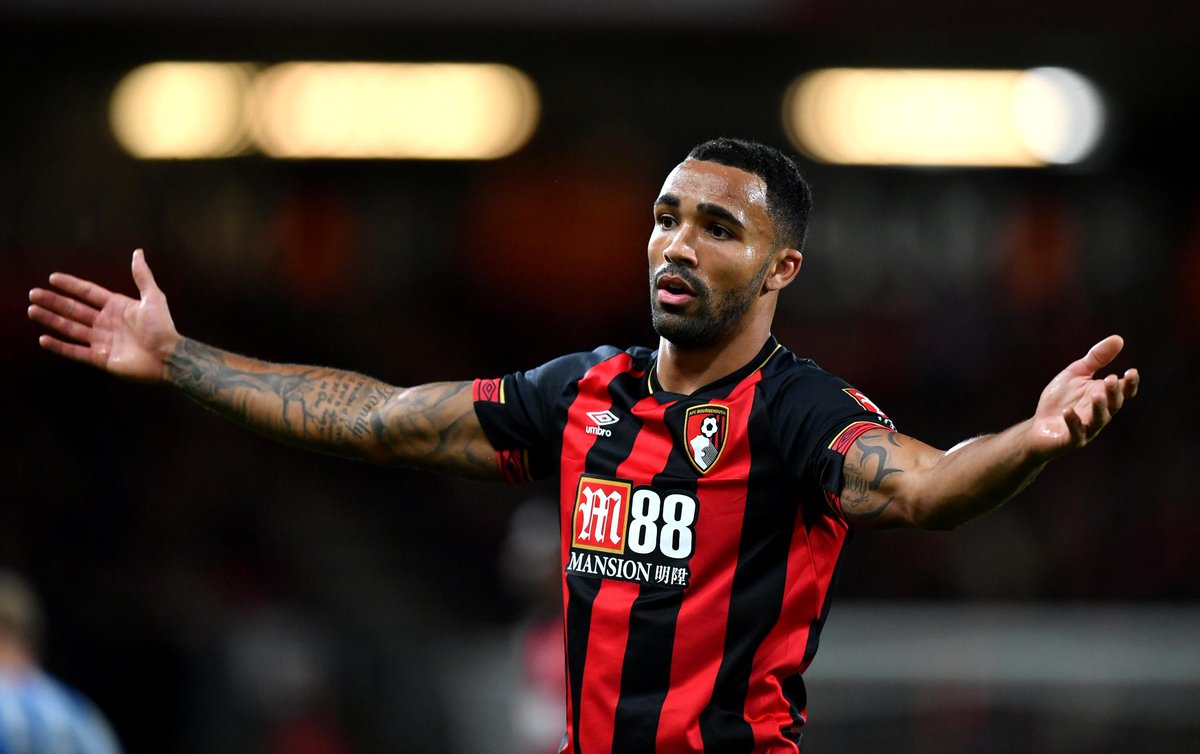 Football.London suggest rumours that hit newspapers in November linking Wilson to Chelsea are still valid, with the Blues mooted to pay upwards of £30 million for the Bournemouth striker. Chelsea’s need for a striker is well-documented, with Alvaro Morata and Olivier Giroud both talented footballers but lacking in key departments. This prompted Maurizio Sarri to neglect strikers altogether and play Eden Hazard as a false nine in the crucial match against Manchester City. While this didn’t work out too badly in the 2-0 win, it is unlikely to maximise Hazard’s ability in the long term.

Giroud is an intelligent operator who is capable of bringing the best out of key man Hazard, yet he lacks the pace that Sarri’s demanding style of play thrives upon. Morata’s brief resurgence halted those November reports, but his subsequent slump has powered the rumour mill once again. The striker’s current issue is his total lack of confidence, which has manifested in a tendency to get shrugged off the ball easily.

The Spaniard is also frequently ensnared in the loosest of offside traps, while his level of finishing varies frustratingly. Morata boasts an impressive pedigree; the striker emerged at Real Madrid and was coveted by Juventus, with Madrid then exercising a buy-back clause to bring Morata back. Wilson’s career path has followed a very different route, cutting his teeth in the Coventry academy and spending loan spells at Kettering and Tamworth. 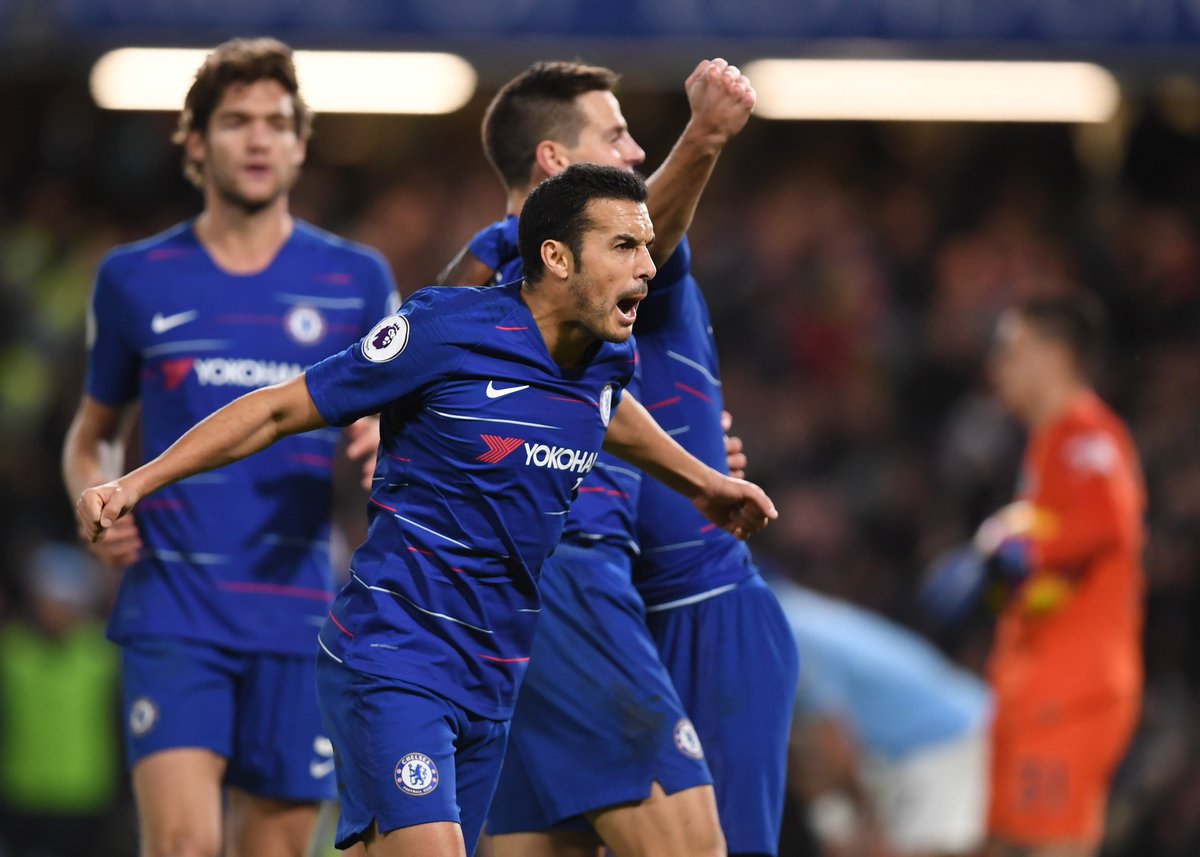 If Morata is a reminder that pedigree counts for little in football, Wilson is the epitome of how hard work can take a player from the bottom to the top. Factor in how Wilson has twice come back firing after cruciate ligament injuries, and it is clear why Sarri would consider the striker as the ideal man to lead his line. Wilson may be reluctant to leave Eddie Howe’s project at Bournemouth, with the club performing outstandingly this campaign. Yet a look at Premier League odds reinforces the chasm in quality between the elite and the rest; despite their fine start, Bournemouth remain a hefty 300/1 with William Hill to finish in the top four.

Therefore, Wilson may find the lure of Champions League football with Chelsea difficult to resist. The Blues will almost certainly make overtures to strikers in January, and Wilson has the pace that Giroud lacks and the confidence that Morata has lost. Capable of both carving out his own opportunities and linking up intelligently with team-mates, Wilson has the skills to be the focal point for Chelsea. Sarri may also look to Wilson’s positive relationship with tricky winger Ryan Fraser at Bournemouth with appreciation; Chelsea have their own mesmeric forward in Hazard who needs to play to his best for the Blues to succeed.

That ideal foil for Hazard may be Giroud, but Wilson can be the ideal complement to the whole team. Chelsea don’t have the best track record in bringing through English talent, with Ross Barkley only just beginning to strut his stuff at Stamford Bridge. It is also easy to forget that Danny Drinkwater is still on Chelsea’s books. Yet Wilson’s scoring start to his international career shows he can adapt under pressure, so Chelsea may well provide an offer too good for Bournemouth to refuse in January.