West Ham United have completed the signing of 18-year-old defender Goncalo Cardoso from Boavista in a deal worth £2.75million.

The Portuguese centre-back, who will wear the No.20 shirt, has joined the Hammers on a five-year contract with an option of a further year. 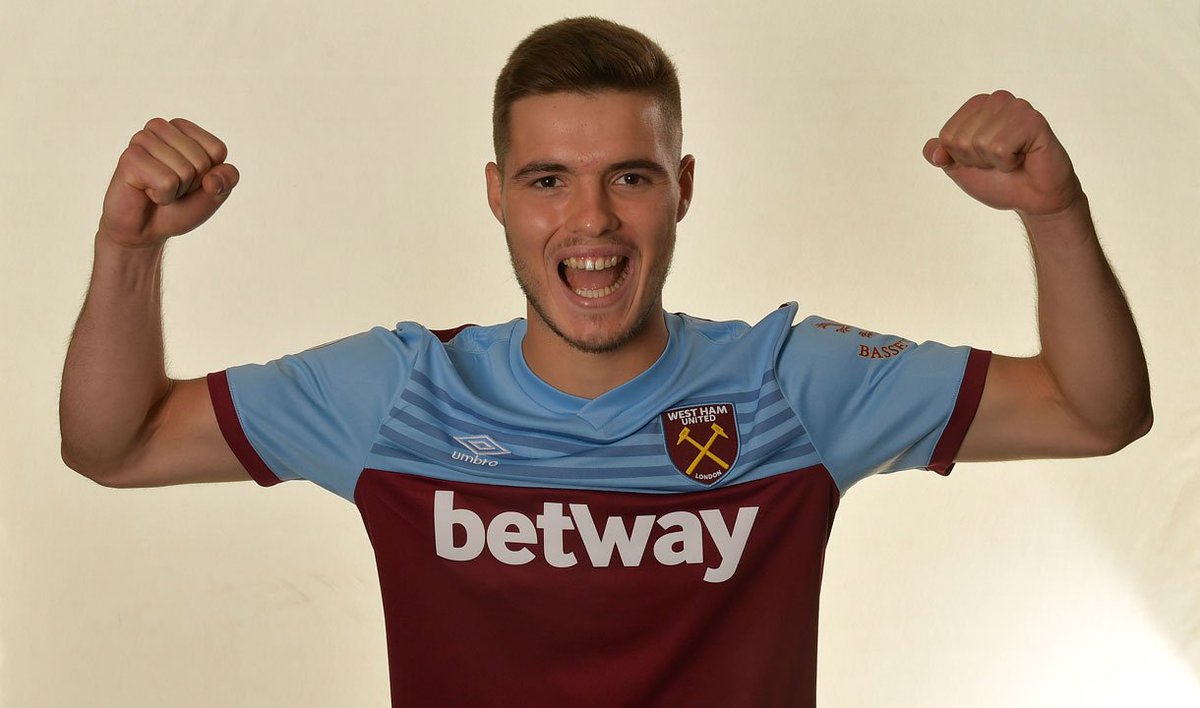 Upon joining the Premier League outfit, Cardoso told whufc.com: “I am very excited and it’s a dream come true. I always dreamt of coming to England and now I’m here at this big, historic club, so I’m very happy.”

The teenager, who becomes the club’s fifth signing of the summer, has made 15 appearances in the Portuguese top-flight after making his senior debut in October.