West Ham United are said to be on the verge of finalising a deal with Silkeborg for highly-rated young centre-back Frederik Alves Ibsen, according to the Daily Mail.

The Dane has previously attracted interest from Leeds United after his impressive performances in the Superliga last term. 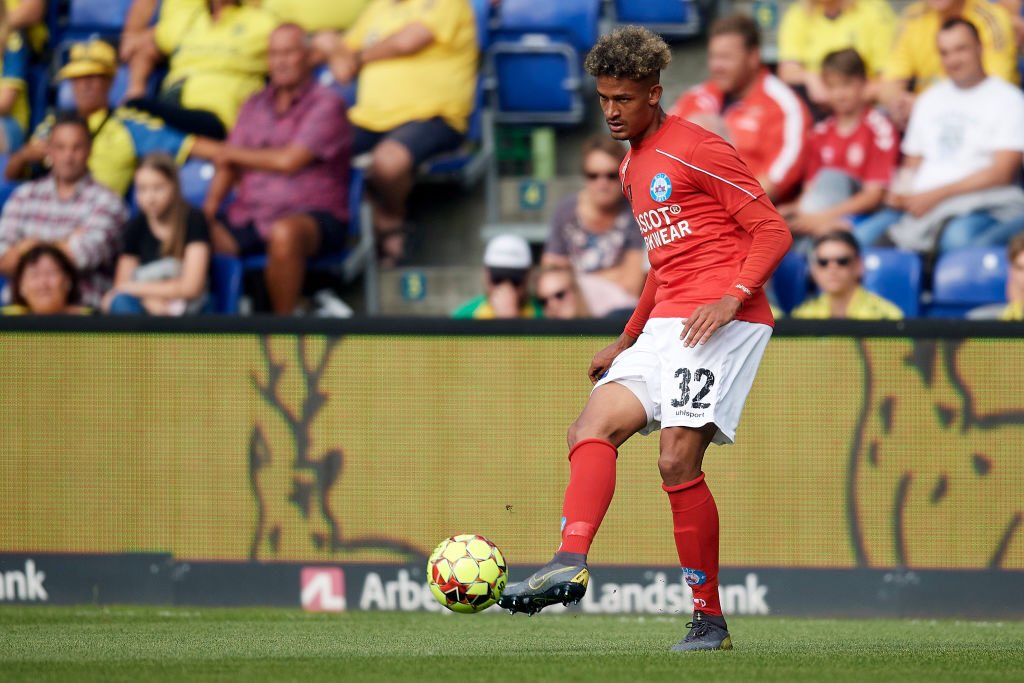 The Hammers are now expected to wrap up an agreement with the 20-year-old defender’s representatives.

The centre-back, who made his debut for Silkeborg in September 2018, has made 45 senior appearances in total.