West Ham United are expected to wrap up a deal for Chelsea defender Kurt Zouma.

The 26-year-old is currently undergoing medical in France after the two sides agreed a deal reportedly worth £25m. 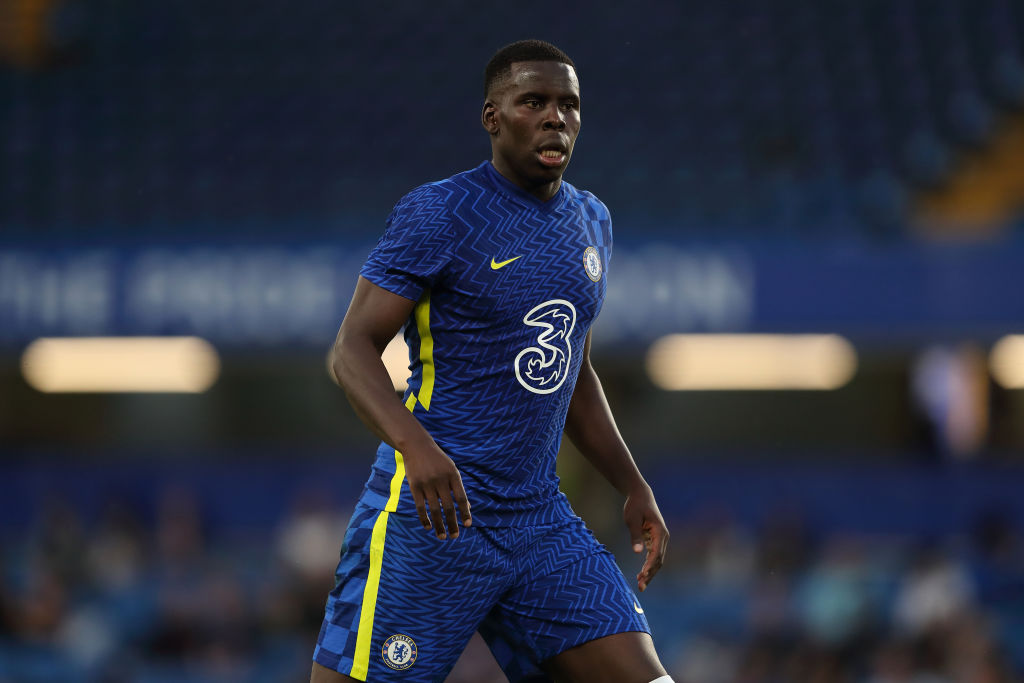 “We have had an offer accepted from Chelsea for Kurt but I could not tell you if the medical has been completed yet.”

Chelsea manager Thomas Tuchel also confirmed a deal. He said: “There are negotiations between West Ham and Chelsea about Kurt.

“Kurt right now is not with us but not because of these negotiations.

“He’s had some personal and family issues and we allowed him to travel to France.

“There are negotiations but, to be very honest, I don’t know where that leads right now.

“Those things can happen at this stage.”