A number of English clubs are interested in the Morocco international, as Los Nervionenses may be keen to cash in on their asset this summer. 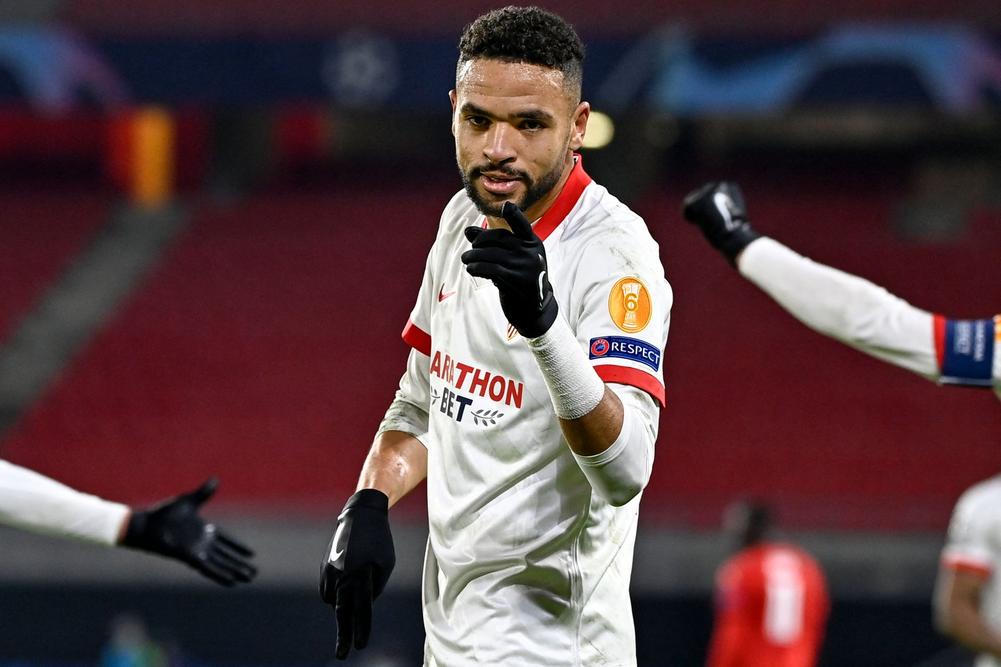 According to La Razon, West Ham United are the No. 1 favourite to bring the Moroccan to the Premier League, especially if they can qualify for the UEFA Champions League next season.

En-Nesyri still has five years left to run on his contract at the Ramon Sanchez Pizjuan.