The Nigeria international has hardly featured under Pep Guardiola this season, scoring only 7 goals for City.

The 20-year-old, who made his last start against Burnley in January, leading to a number of English clubs reportedly showing their interest in the frontman. 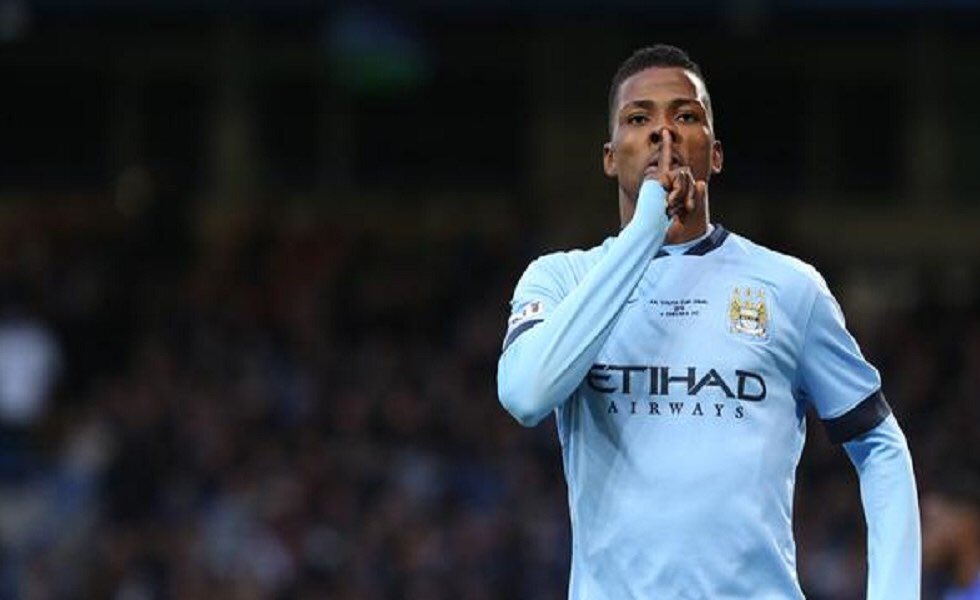 The Hammers are the first to make an approach for the youngster’s services. The report state that City value the player at around £20m.

West Ham have also been linked with Chelsea forward Michy Batshuayi as manager Slaven Bilic looks to add more strength to his squad for next season.