West Ham United have reportedly outlined their intentions to move for Jonjo Shelvey from Newcastle United this summer, according to The Sun.

The 27-year-old has not made the squad for any of the Magpies’ last eight Premier League outings. 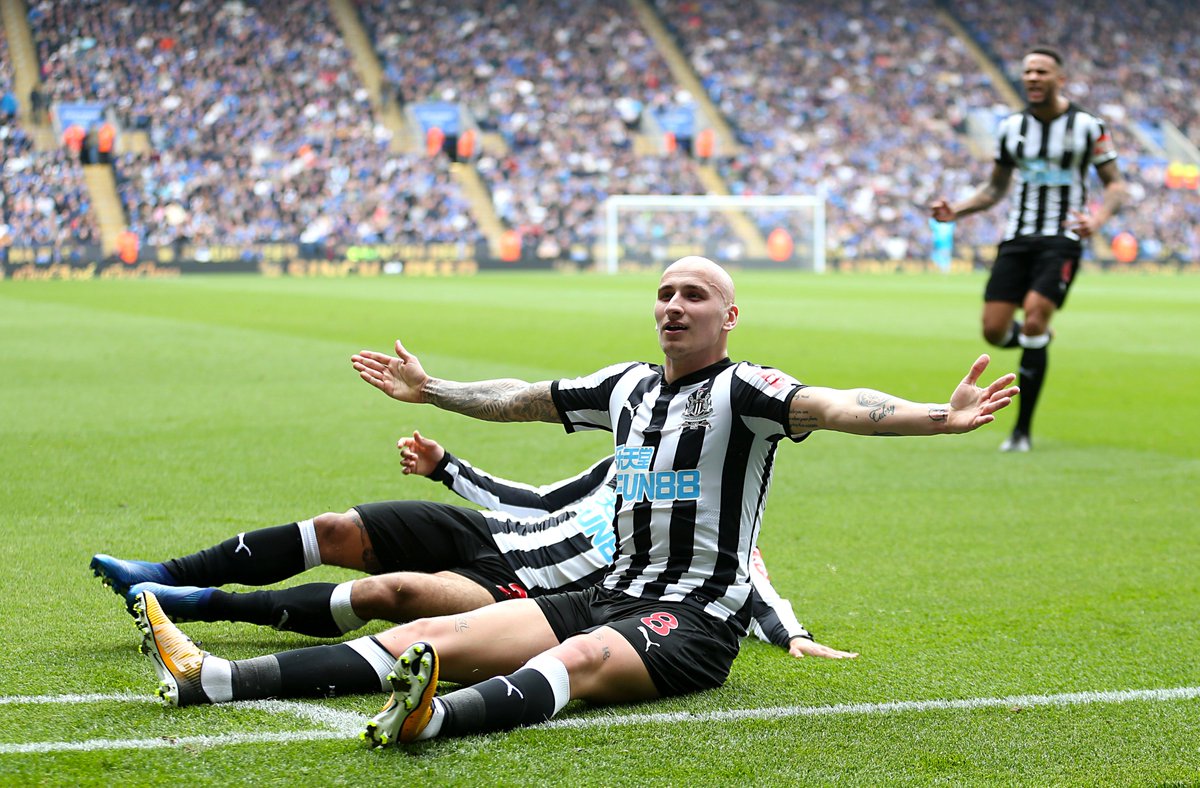 Having fallen out-of-favour under Newcastle head coach Rafael Benitez, Shelvey is expected to move away from the St. James’ Park at the end of the 2018-19 campaign.

The Hammers were linked with the England international during the January, but the report claims, the east London outfit will complete a deal for the former Liverpool attacker ahead of the 2019-2020 season.

Shelvey’s contract at St James’ Park is valid until the summer of 2021, has provided only one assist in 12 appearances for Newcastle United this season.