The Spain international has now entered the final year of his contract with the Portuguese giants and is set to make a move away from Lisbon on a free transfer at the end of the season. 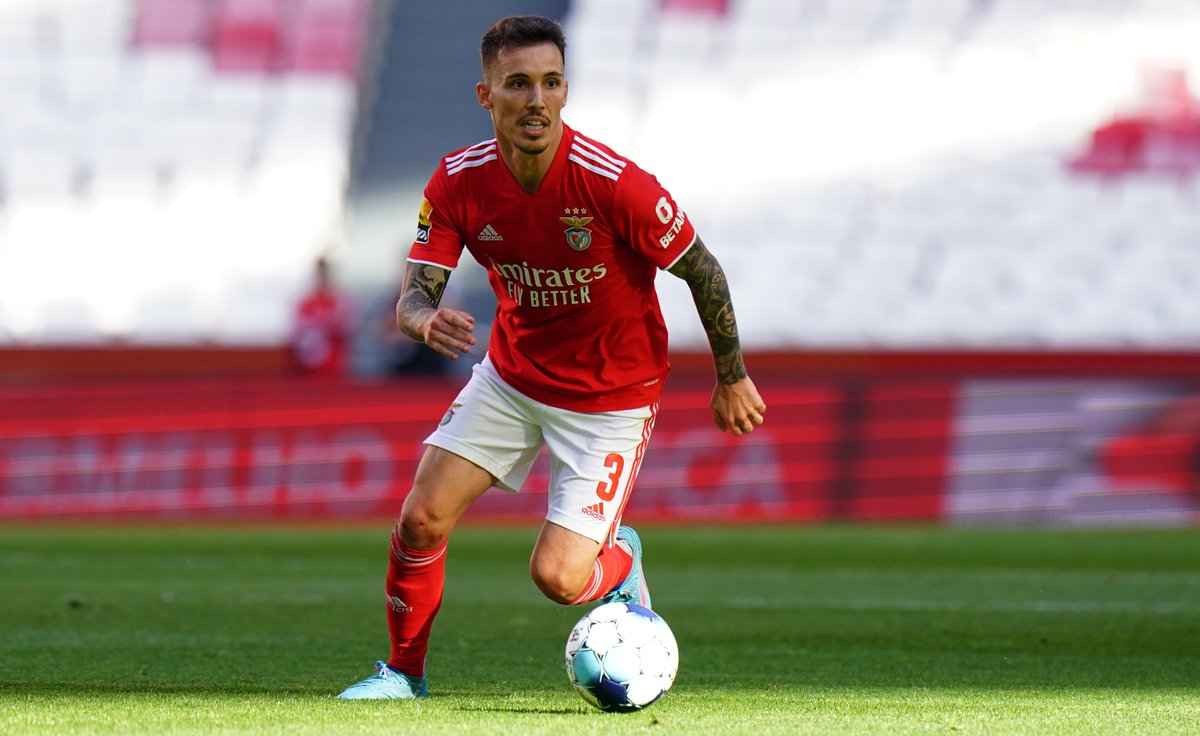 In order to avoid the prospect of Grimaldo leaving on a free transfer in 2023, the Primeira Liga outfit have been expected to offload the defender for a cut-price fee in the current window.

Arsenal were heavily linked with a move for the 26-year-old defender, but the Gunners eventually dropped their interest after the signing of Oleksandr Zinchenko from Man City.

Zinchenko’s departure from City has left the Premier League champions looking into the market for a new full-back.

A move for Grimaldo has now been mooted, but according to GiveMeSport, the Hammers are now in the race to sign the left-back.

Grimaldo joined Benfica in January 2016 and has since gone on to make 248 appearances for the club in all competitions, contributing 19 goals and 51 assists in the process.