West Ham United are reportedly currently in discussions over a potential move for Kurt Zouma from Chelsea.

The Frenchman still has two years left on his contract at Stamford Bridge and racked up 36 appearances for the Blues during the 2020-21 campaign, including 24 appearances in the English top flight. 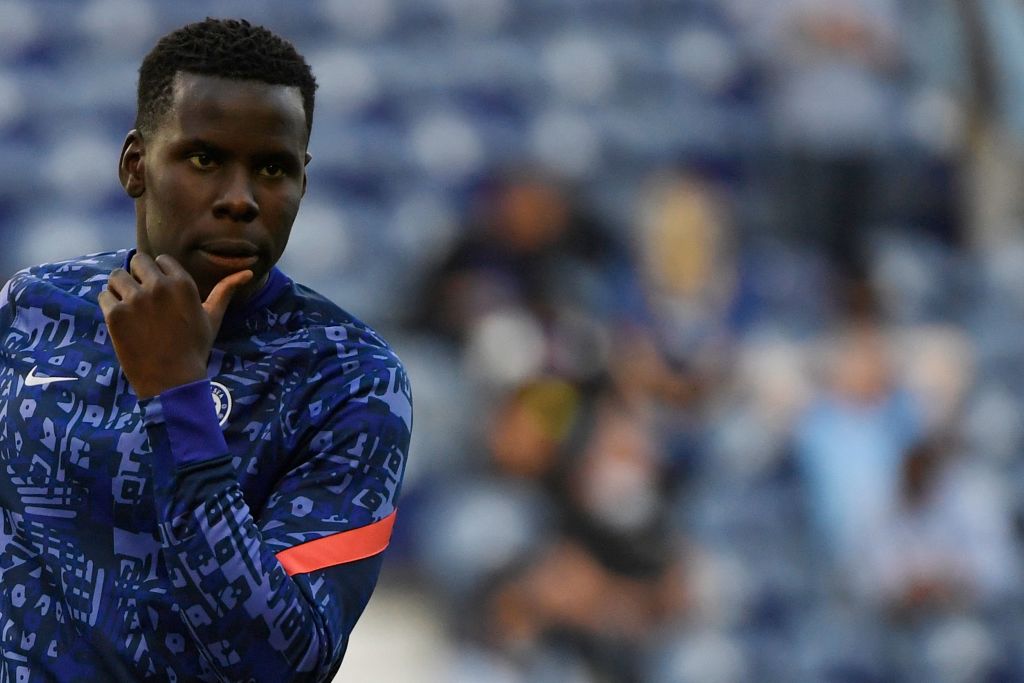 Chelsea are thought to be nearing a deal for Sevilla centre-back Jules Kounde, though, which would likely push Zouma further down the pecking order.

The 26-year-old has been linked with a move to the Andalusian outfit as part of the Kounde deal, but Sky Sports News reports, Zouma is currently settled in London.

The report adds that The Hammers are in talks with Thomas Tuchel’s side over the possibility of a £20m deal for the French defender, who is interested in a move to the East London outfit.