The Senegal international has established himself as one of the Hornets’ most valuable assets but he is now expected to leave the Vicarage Road Stadium following their relegation from the Premier League. 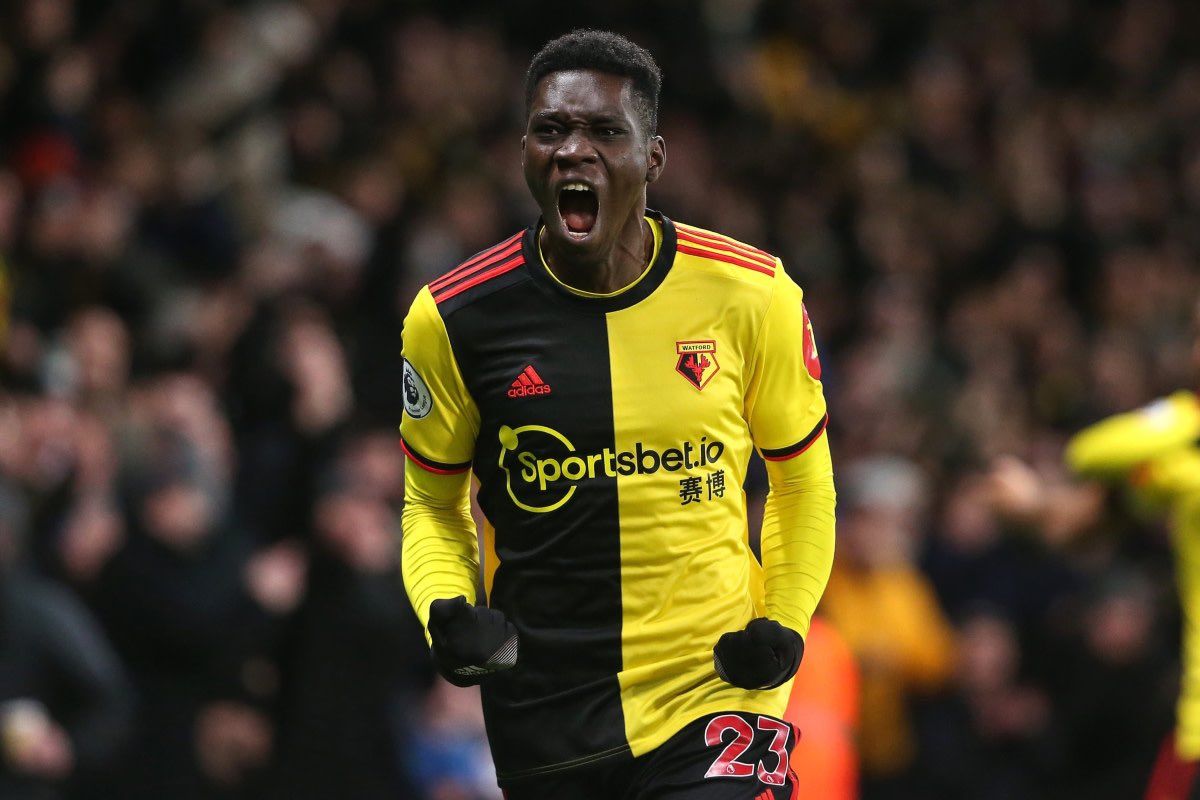 Liverpool, Manchester United and Newcastle United have previously been credited with an interest in the 24-year-old, but the Daily Mirror claims that the Hammers have got themselves in pole position in the race for the winger’s signature.

The report goes on to claim that West Ham have recently stepped up their interest in the Senegalese, who is under contract with the Hornets until 2024.

It is thought that West Ham manager David Moyes is keen to strengthen his attacking options ahead of the 2022-23 season and will look to replace Andriy Yarmolenko, who is expected to leave the east London outfit when his contract expires at the end of this month.

Sarr has contributed 24 goals and 18 assists in 92 appearances for Watford since his move from Rennes in 2019.