West Ham United have agreed a deal with the Championship outfit Brentford to sign Said Benrahma.

The deal is believed to be close to £30m, according to Sky Sports. 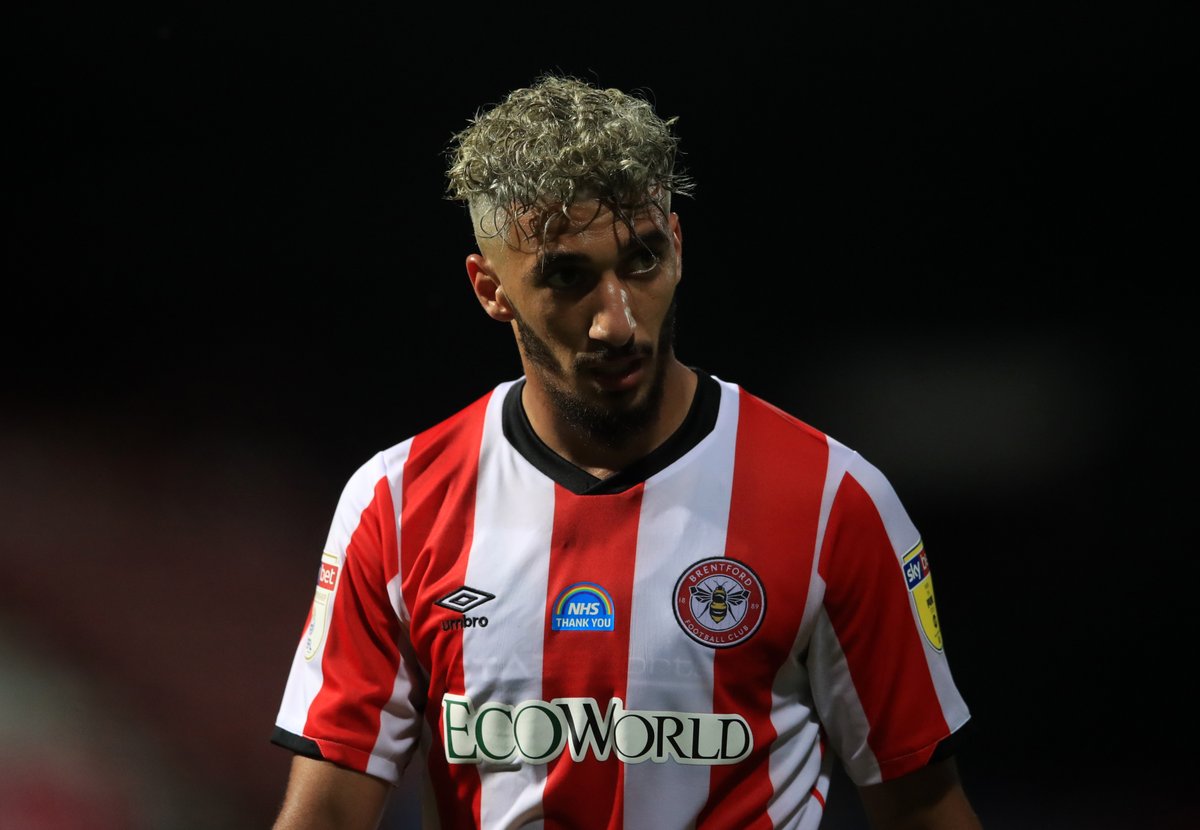 The Algeria international has enjoyed a terrific season with the Bees in the 2019-20 campaign, contributing 17 goals in 43 league appearances.

The 25-year-old’s eye-catching performances generated interests from a bunch of Premier League clubs including Arsenal and Chelsea. The attacker, however, failed to make his move before the end of the summer transfer window.

He will now hope to reach personal terms with West Ham before the end of this week on Friday.

Benrahma has scored more than 27 goals in all competitions for the Bees since his arrival from Ligue 1 side Nice in the summer of 2018.