West Ham United striker Andy Carroll has emerged as a transfer target for Everton, as the Merseyside outfit look to fill the void left by Romelu Lukaku.

The Toffees were unable to replace the 24-year-old Belgian following his summer move to Manchester United, which has resulted to their poor start to the current campaign. 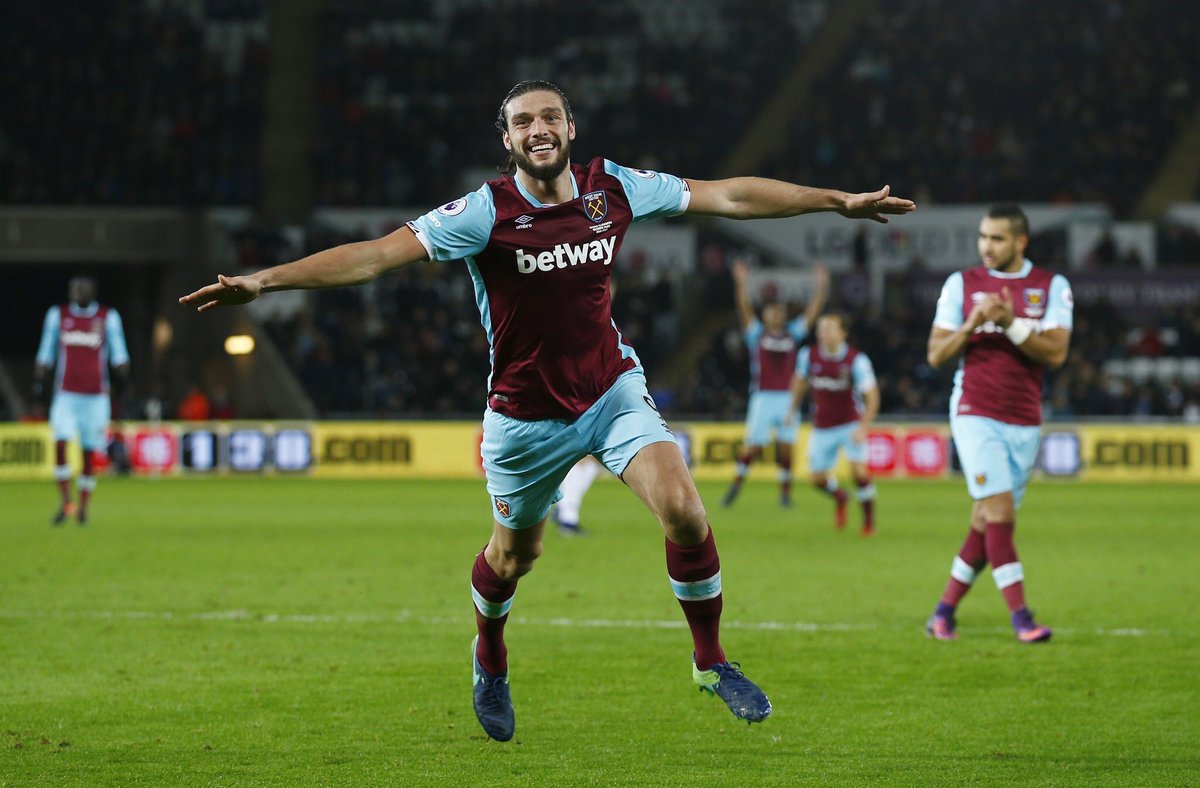 Everton boss Ronald Koeman was keen to bring in Arsenal forward Olivier Giroud, while Kevin Gameiro from Atletico Madrid has also been linked with the Merseyside outfit, but The Sun claims that Carroll is the prime target to lead the Everton’s forward line.

The England international still has one-and-a-half year left to run on his current deal and the report adds that Koeman will tempt the Hammers with a £20million bid for the 28-year-old, who has made four appearances this season since recovering from his latest layoff.

Carroll has been impressive in the Premier League, but injuries have restricted him from becoming a regular in Slaven Bilić’s lineup.