West Ham United are reportedly preparing a bid for Hull City winger Jarrod Bowen, according to The Sun.

The 23-year-old has established himself as one of the best midfielders in the Championship over the past one and a half years, contributing 15 goals and five assists during this season. 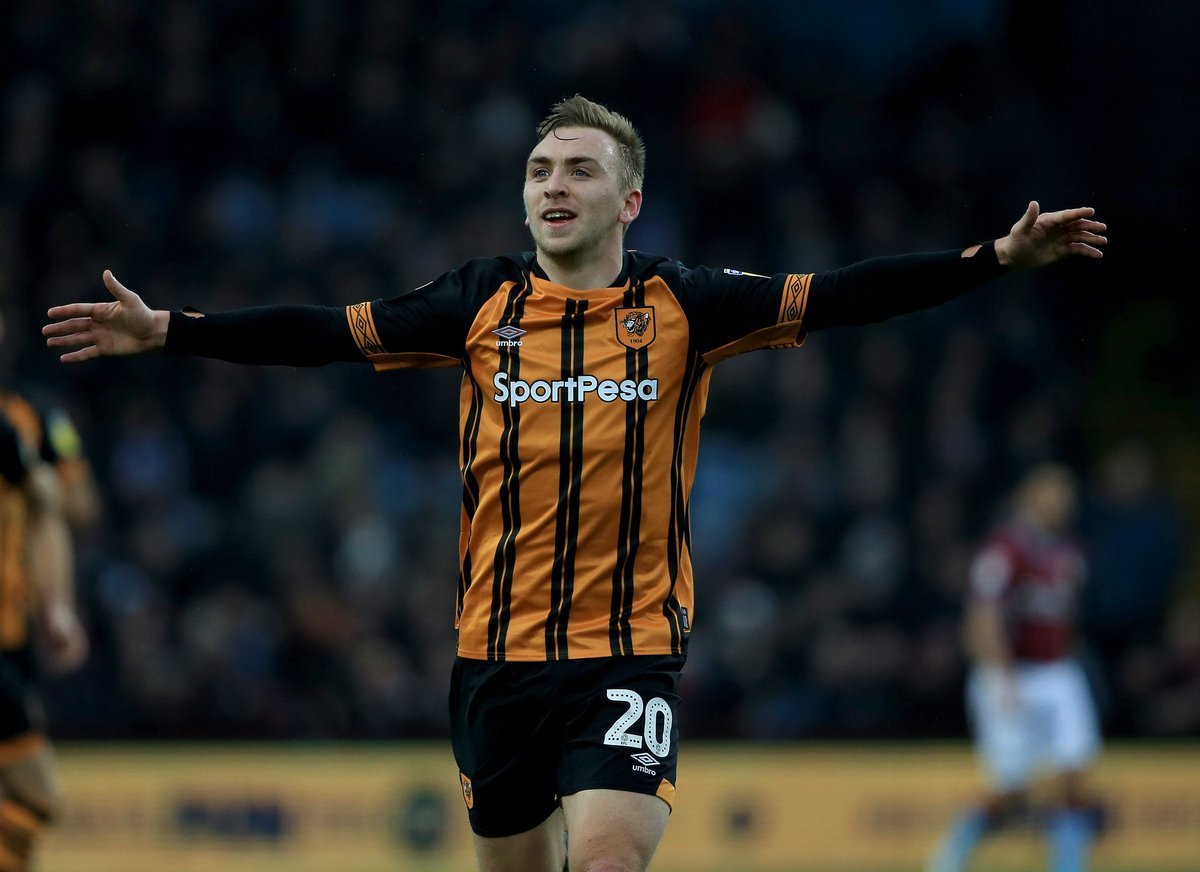 Bowen’s contract is set to expire at the end of the campaign, The Tigers will be entitled to compensation should he make his exit in the summer.

However, the report claims that West Ham United plan to try to tempt the Championship outfit into a sale during the midway point of the campaign.

After a poor first half to the season, West Ham coach Manuel Pellegrini is aware that he must find a solution if he is to keep his job at the London Stadium.

Should West Ham make their move, they will likely face fierce competition from elsewhere.