West Ham United are on the verge of finalising a £25m deal to sign CSKA Moscow attacker Nikola Vlasic.

West Ham manager David Moyes is intent on signing a new forward and Sky Sports News reports that the Hammers are now closing in on Vlasic, who was part of the Croatia squad at this summer’s European Championship. 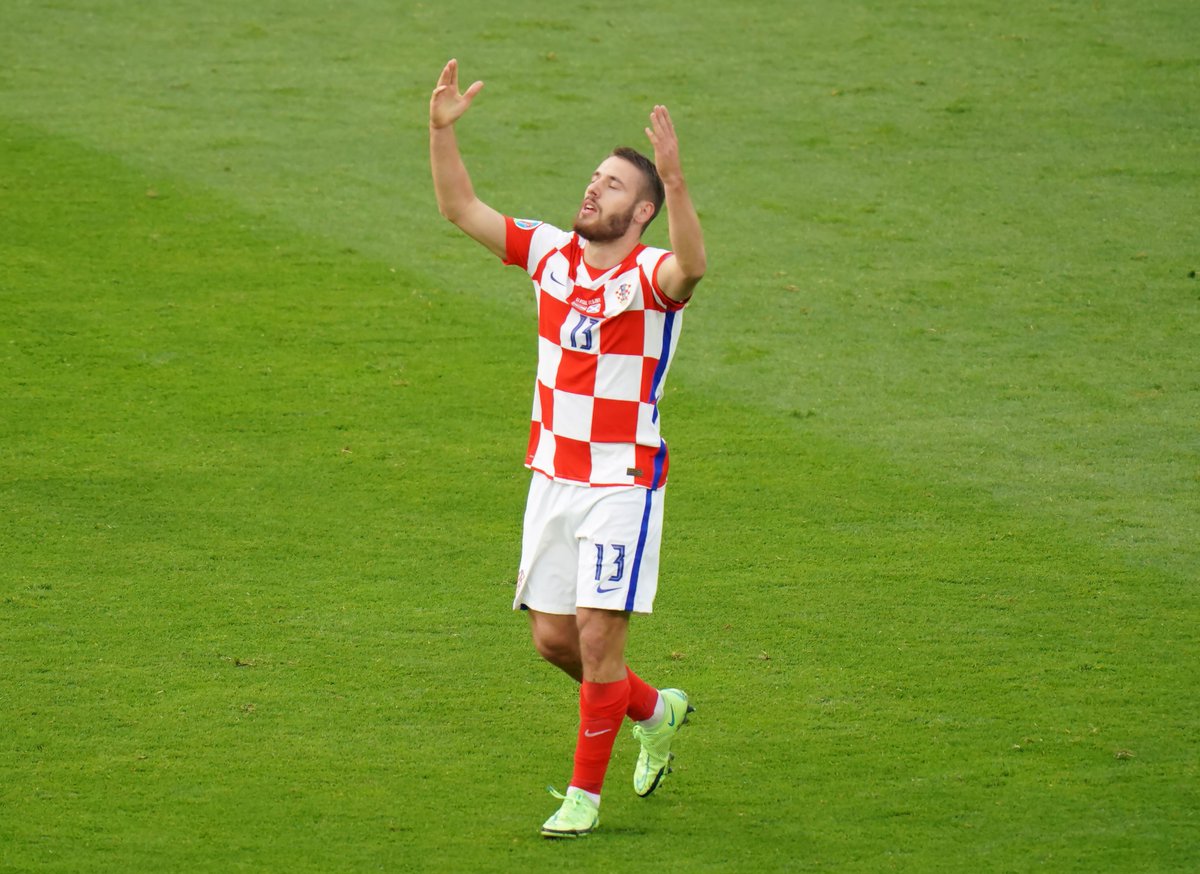 Vlasic, 23, still has three years left on his contract at CSKA.

The East London outfit are expected to wrap up the deal in the coming days, with the summer transfer window closing at 11pm on Tuesday night.

West Ham are also understood to still be interested in a late £15m deal for Manchester United winger Jesse Lingard.