West Ham United are inching closer to secure the services of Saint-Etienne youngster Jonathan Bamba in the summer transfer window, according to The Sun.

Despite signing in Jordan Hugill from Preston North End on deadline day last month, West Hame manager David Moyes is still in the market for attacking reinforcements and appears to be targeting another move. 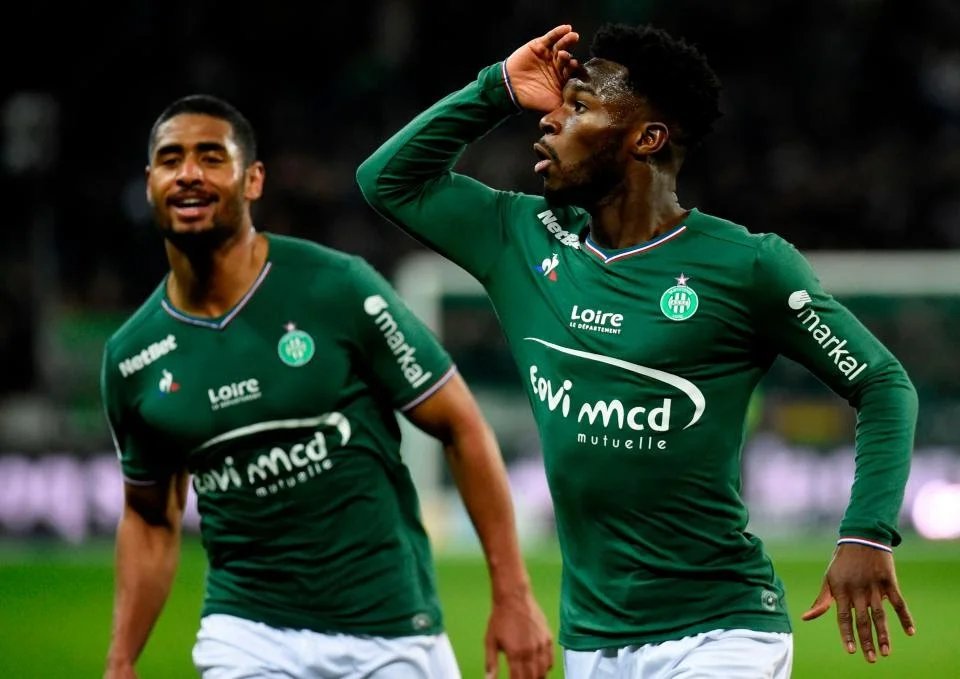 The Hammers are on the brink of completing a pre-contract agreement with the 21-year-old midfielder, who joined the Ligue 1 outfit when he was 15 years old, having scored six goals and registered four assists so far this season.

The east London outfit could reportedly face stiff competition for Bamba’s signature from Premier League clubs such as Crystal Palace and Huddersfield Town, who have attempted to sign the highly-rated attacker before.