The Frenchman has a contract until this summer and he is now free to hold discussions with foreign clubs, with a number of Premier League teams believed to be keeping tabs on his situation. 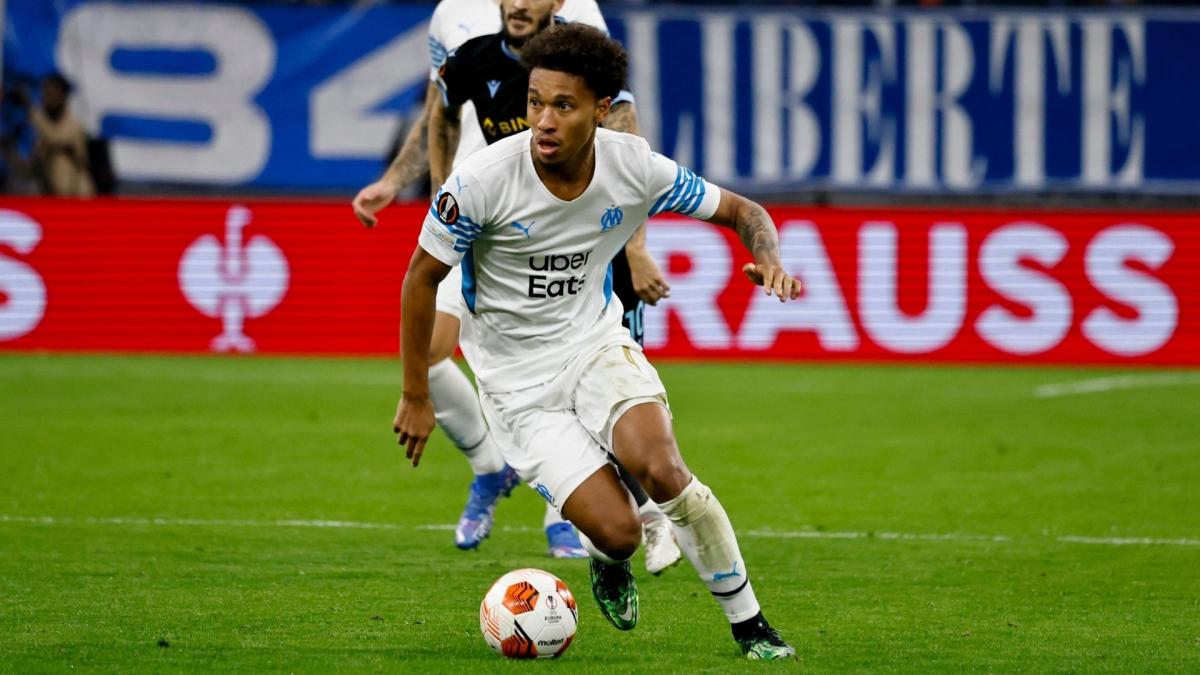 According to The Sun, the Hammers are the latest club to have registered their interest in signing the 22-year-old defender, who has also been linked with a move to Serie A outfit Roma.

David Moyes’s side are prepared to wait for Kamara to move to the London Stadium ahead of next season, though a January exit from the Ligue 1 outfit could still be on the cards for the defensive midfielder.

Kamara has played 144 times for Les Olympiens across all competitions, including 16 top flight appearances this term.