West Ham United have reportedly had an offer for Saint Etienne defender Kevin Malcuit, according to le10sport.com.

The 25-year-old full-back, who can also play at the right side of midfield was the subject of a concrete bid from the Premier League outfit. 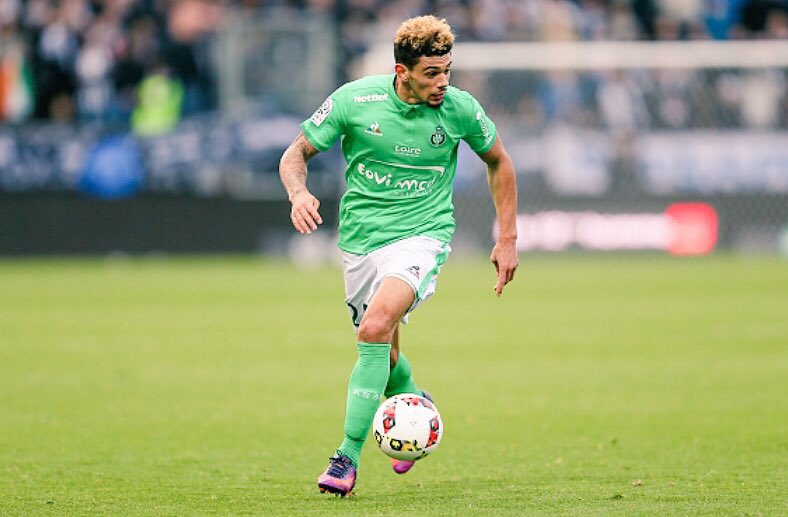 However the source adds that the Hammers’s bid was instantly rejected by the French outfit with whom Malcuit has spent the last one-and-a-half year.

It seems to be a random rumours, which would be fabricated by the French outlet Le10, but the Hammers are said to be linked with many players as management eye some of Slaven Bilic’s transfer business.