The Hammers launched a bid for the Belgium international in the January transfer window, but they failed to get the deal over the line under former coach David Moyes. 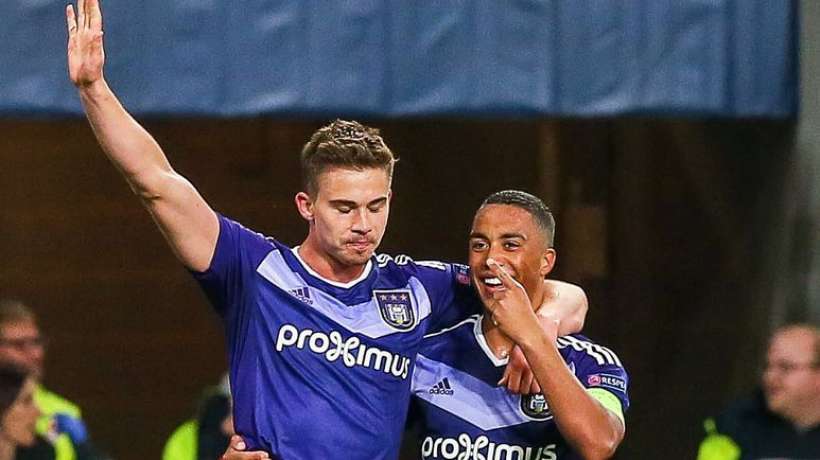 However, RMC Sport now suggests that the East Londoners could pay up to €30m for Dendoncker, but the Belgian giants could sell for less in the summer transfer window.

French outfit Lyon are also believed to be interested in the 23-year-old winger, although the Hammers are said to be in pole position to land his signature.

Dendoncker leads his side to Champions League qualification last season, finishing runners-up in the First Division A league behind the leaders Club Brugge.

The midfielder has established himself as one of the finest talents in Belgium, and it appears a move to a bigger European league is on the cards.