West Bromwich Albion have emerged as rumoured suitors for Andre Schurrle from Borussia Dortmund, according to The Times.

The Baggies are reportedly hoping to bring the German World Cup winner to the club on loan for the rest of the season.

The 27-year-old midfielder, who is currently out of favour at the Westfalenstadion, where his rumoured £140,000-a-week wages are creating a problem. 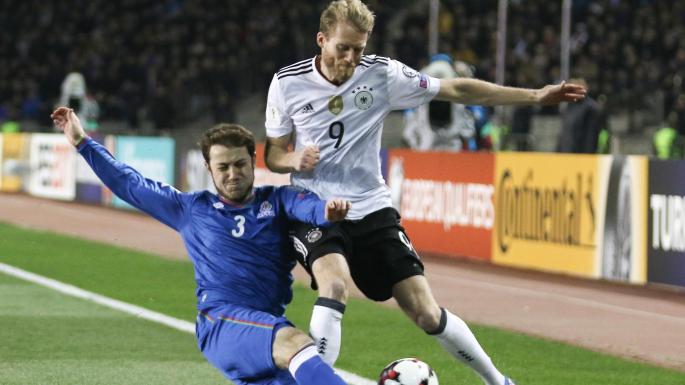 Alan Pardew’s side are prepared to subsidise the Germany international’s salary in an attempt to persuade the Bundesliga outfit to offload until the summer.

The report also adds that Dortmund will contribute £70,000 towards Schurrle’s wages.

The West Midlands outfit are said to have already made an enquiry about Schurrle’s availability, however, they are unable to advance further talks until they shift some players.

The 30-year-old Northern Irishman Jonny Evans is the most likely departure this month, with Premier League giants Arsenal and Manchester City touted as possible destinations for the West Brom’s defender.