Doucoure, 25, who has impressed with the Hornets this season, has previously been linked with moves to a number of Premier League rivals Tottenham Hotspur, Liverpool, and Arsenal. 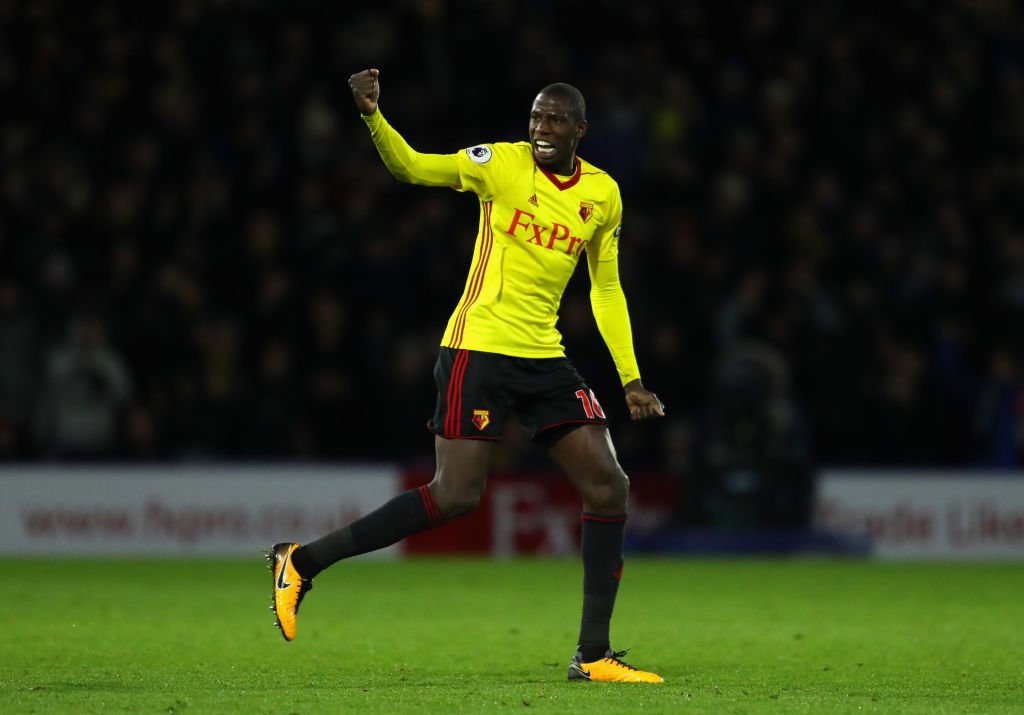 The Mirror claims, Jose Mourinho’s side emerged as the latest club to be interested in the France international, with Michael Carrick’s retirement looming and Marouane Fellaini’s future seems uncertain.

Doucoure has scored seven goals in 30 appearances for Watford, and he still has two years left on his current deal at Vicarage Road, but could be tempted by a move from the 20-time English champions.