Valencia are lining up a swoop for Manchester United midfielder Donny van de Beek during the January transfer window.

The 25-year-old has struggled to cement his place as a first-team regular for the Red Devils this season, has only played 19 minutes of football in three games.

The Dutchman returned to Old Trafford during the summer after a miserable loan spell at Everton, and he has been reunited with compatriot Erik ten Hag, who he played under at Ajax. 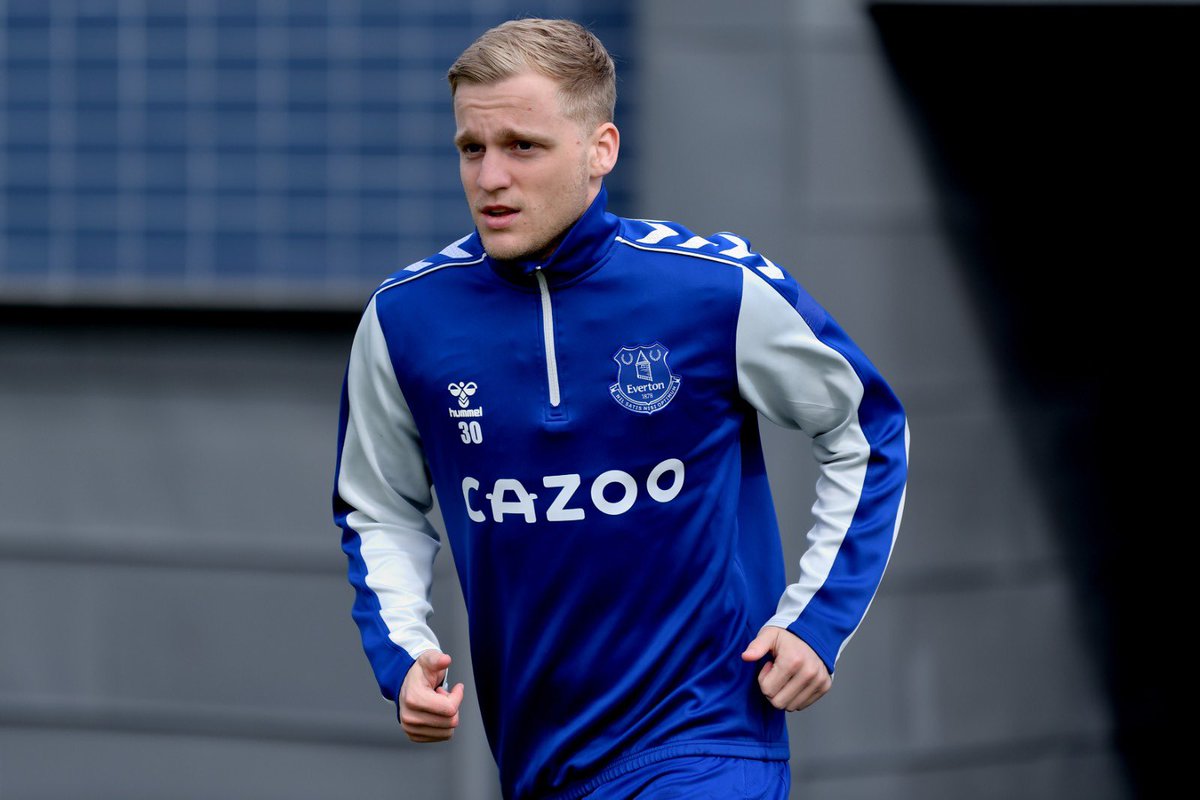 Ten Hag recently insisted that Van de Beek would be given opportunities to impress for the 20-time English champions.

There has been speculation surrounding the Dutchman’s future, with Inter Milan and Leicester City are said to be keeping a close eye on his situation at Old Trafford.

According to TodoFichajes, Valencia are also credited with an interest, with Los Ches head coach Gennaro Gattuso asking the board to sign two or three players at the turn of the year.

The report adds that the La Liga outfit are likely to make a loan offer for Van de Beek, who has scored two goals and registered two assists in 53 appearances for Man United in all competitions.