The La Liga outfit Valencia are ready to pounce for the Frenchman by making a £22m bid for Tottenham Hotspur midfielder Moussa Sissoko, according to The Sun.

Los Che are ready to make a fresh offer for the France international after pushing for the playmaker last summer. 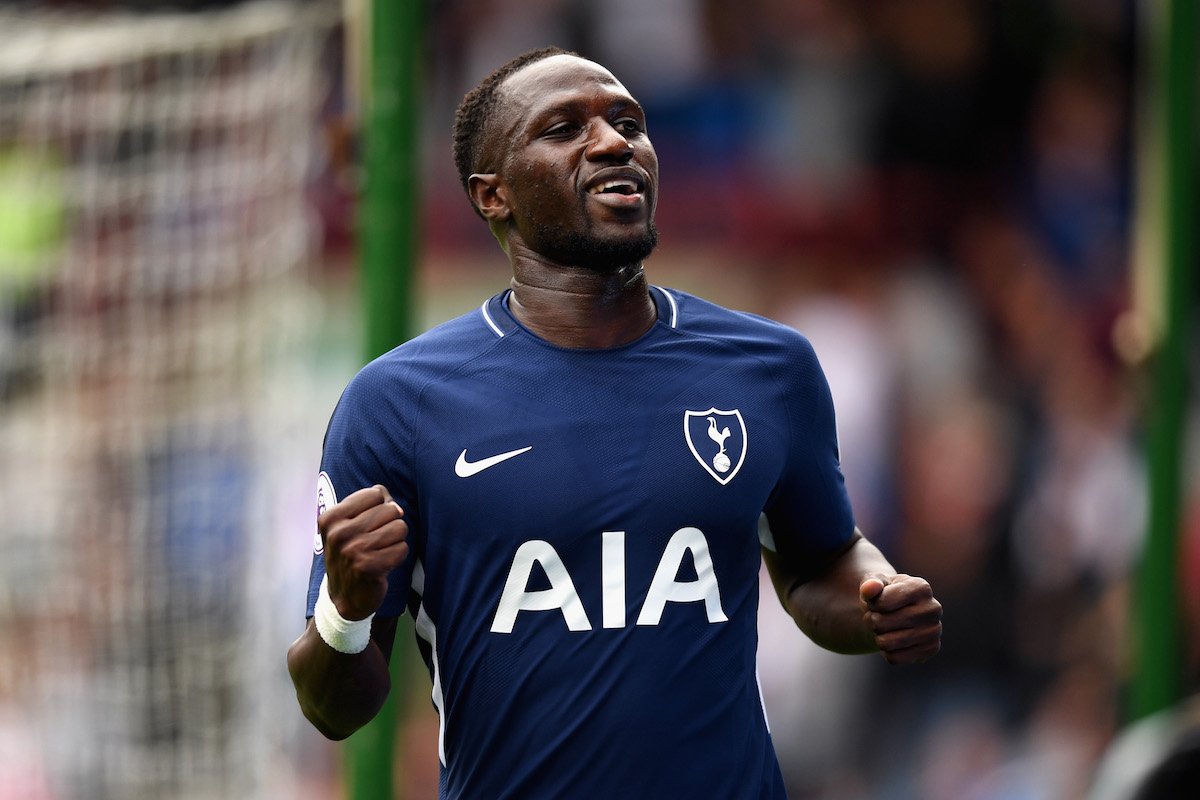 Sissoko, 28, made a poor start in the North London, having made just eight league starts last season, but has returned to form this term and the Spanish club now believes he is worth £22million.

Marcelino García Toral’s side are keen to strengthen their attacking options and are reportedly ready to launch another attempt at signing the midfielder in the new year.